MILLERSBURG – Mitchell Steven WANAT, 67, of Millersburg passed away Sunday, August 23, 2009 in Canada. He was born December 16, 1941 in Martins Ferry, OH, son of Edward Andrew and Rose Wiczulis Wanat. He retired from Rubbermaid as a Tech Manager for Education after 35 years. He was an avid hunter and outdoorsman, a conservationist, an avid card player and appreciated a good practical joke. His passion was working with the Holmes Co. Relay for Life being a cancer survivor himself. He was a member of the Air Force Reserve. Surviving are wife, Patricia Dennis Wanat, to whom he had been married 46 years; a daughter, Michele Renee Tornes of Utica and a son, Matthew Stephen (Jennifer) Wanat of Lancaster, grandchildren Kacie and Noah Tornes and Emma and Jack Wanat. Mitchell was preceded in death by his parents and a brother, Anthony Wanat. Friends will be received at the McIntire, Davis & Greene Funeral Home, 216 E. Larwill St., Wooster on Friday, August 28 from 6-9:00 P.M. and 1 hour prior to the service at the funeral home. Services will be held at the funeral home on Saturday, August 29, 2009 at 11:00 AM with the Rev. Christopher Stewart officiating. Interment will follow in the Hopewell Cemetery, Shreve. Those who wish may make contributions to the Holmes Co. Relay for Life (The Golden Girls Team), PO Box 306, Holmesville, OH 44633 or to the Tucker Community Endowment Foundation, Joseph R. Steffl Scholarships, PO Box 491, Parsons, WV 26287.

Visitation
Friday evening from 6-9:00 P.M. and 1 hour prior to the time of the service 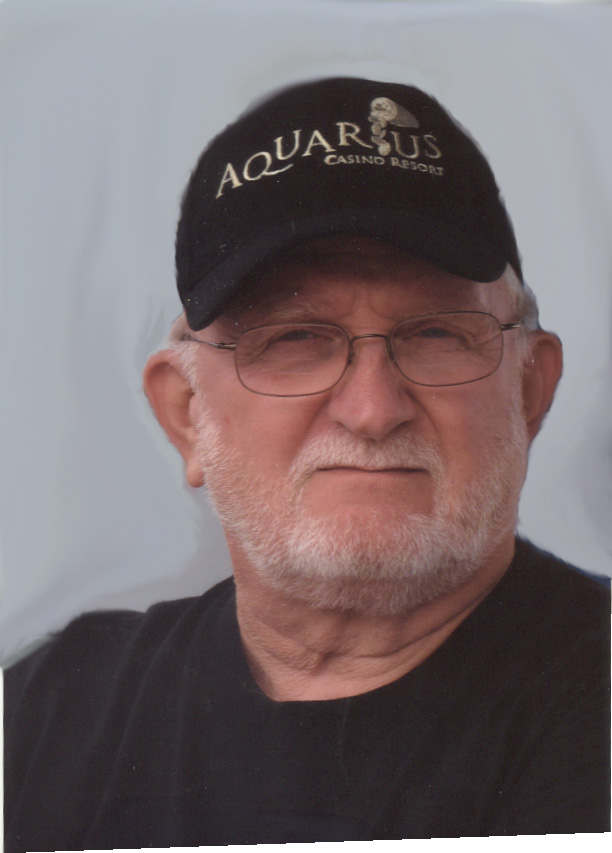