Barbara Ann McKenzie, 71, of Wooster, died Thursday July 4, 2013 at West View Healthy Living Center.
She was born July 27, 1941 in Ashland, to Roland and Daisy Lucille Moreland Applegarth.
On February 20, 1960 Barbara married Douglas McKenzie.   He preceded her in death in 1979.
She was a homemaker and a 1959 graduate of Wooster High School.   Barbara enjoyed the beach, camping, fishing, gardening, puzzles and bingo.
She is survived by her son Douglas (Sylvia) McKenzie of Apple Creek; grandchildren Christy McKenzie of New Jersey and Theresa K. Holgate of Atlanta, GA; two great grandchildren; brother Perry (Theresa) Hostetler of Wooster and sisters Mary Hostetler of California and Bonnie Fishburn of Apple Creek.
Along with her husband, Barbara, was preceded in death by her parents, a daughter Barbara Jean Holgate in 1981 and a brother Robert Hostetler.
A Service of Remembrance will be held on Saturday July 13, 2013 at 11:00 AM at McIntire, Bradham & Sleek Funeral Home, 216 E. Larwill St., Wooster with Rev. Larry Black officiating.   The family will receive friends following the service at the funeral home.
Online condolences may be left for the family at www.mcintirebradhamsleek.com

Service
Service of Remembrance will be held on Saturday July 13. 2013 at 11:00 AM at the funeral home 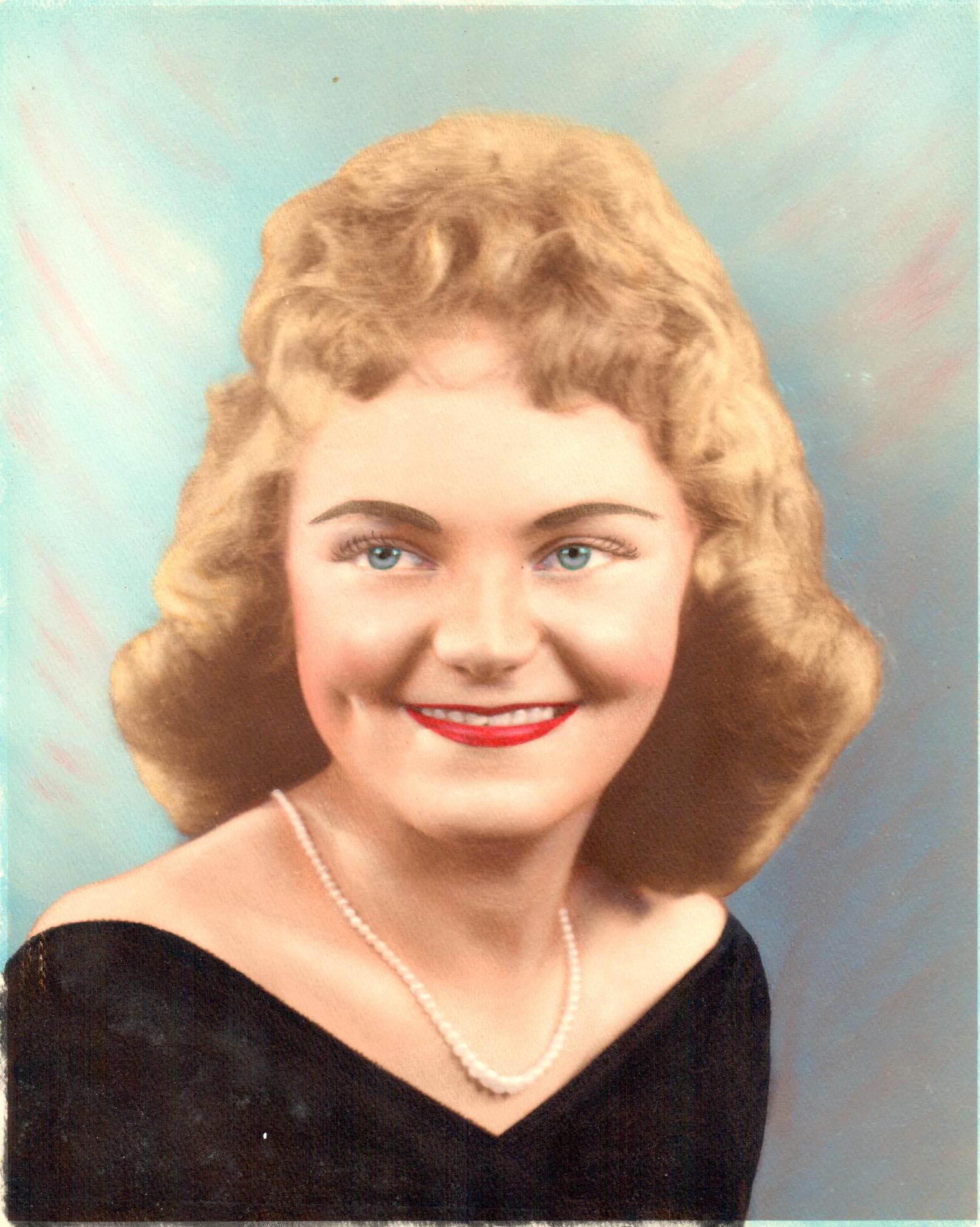