WOOSTER – Milo Dean MESSMORE, 75, of Wooster, passed away Saturday, July 27, 2013 at Wooster Community Hospital.
He was born March 18, 1938 in Wooster, the son of Ora M and Roxie Brown Messmore. He married Betty Parker on July 15, 1960. She preceded him in death on January 22, 2001.
He was a Firefighter for the City of Wooster for 25 years retiring in 1990 as the Asst. Chief. He had previously worked for Wooster Lumber Co., Northwood Lumber Co., and Ray Blough Construction and Jim Starr Construction.
Milo was a member of the Moreland United Methodist Church. He was a member of the Wooster Moose Lodge, the Downtown Rebounders, an officer of the Wooster Men’s Bowling Assn, member of the Wayne Co. Fire and Rescue Assn, the Wooster Firefighters Local 764 and the Wooster Firemen’s Assn. He enjoyed bowling, woodworking, and watching the Fighting Scots Basketball games.
Surviving are his children Stephen R. (Diane) Snyder of Wooster, Daniel P. (Denise) Snyder and Patricia J. (Charles) Doyle all of Wooster; grandchildren, Stephen R (Tasha) Snyder of Blacklick, OH, Nicholas A. (Jennifer) Snyder – Worthington, Christopher E. (Stephanie) Snyder of Wooster, Marcus D. (Marie) Snyder of Orlando, FL, Joseph P. Doyle of Wooster and Mindy Hay and Cindy Klotz of Navarre; 9 great-grandchildren; a sister, Norma (Louis) Still of Wooster and a special friend, Mary Meredith of Wooster.
In addition to his wife, Milo was preceded in death by his parents, a daughter, Laura Messmore on January 27, 2007 and a brother Glenn Messmore.
Friends will be received at the McIntire, Bradham & Sleek Funeral Home, 216 E. Larwill St., Wooster on Tuesday, August 6, 2013 from 5-8:00 p.m.
Services will be held at the funeral home on Wednesday, August 7, 2013 at 11:00 a.m. with the Rev. Tom Fish officiating. Interment will follow in the Wooster Cemetery.
Contributions may be made to the Ida School School, 266 Oldman Road, Wooster, OH 44691 or to the Wooster Township Fire Department, 1917 Millersburg Rd., Wooster, OH 44691 or to a charity of the donor’s choice.
Online condolences may be sent to www.mcintirebradhamsleek.com
ã 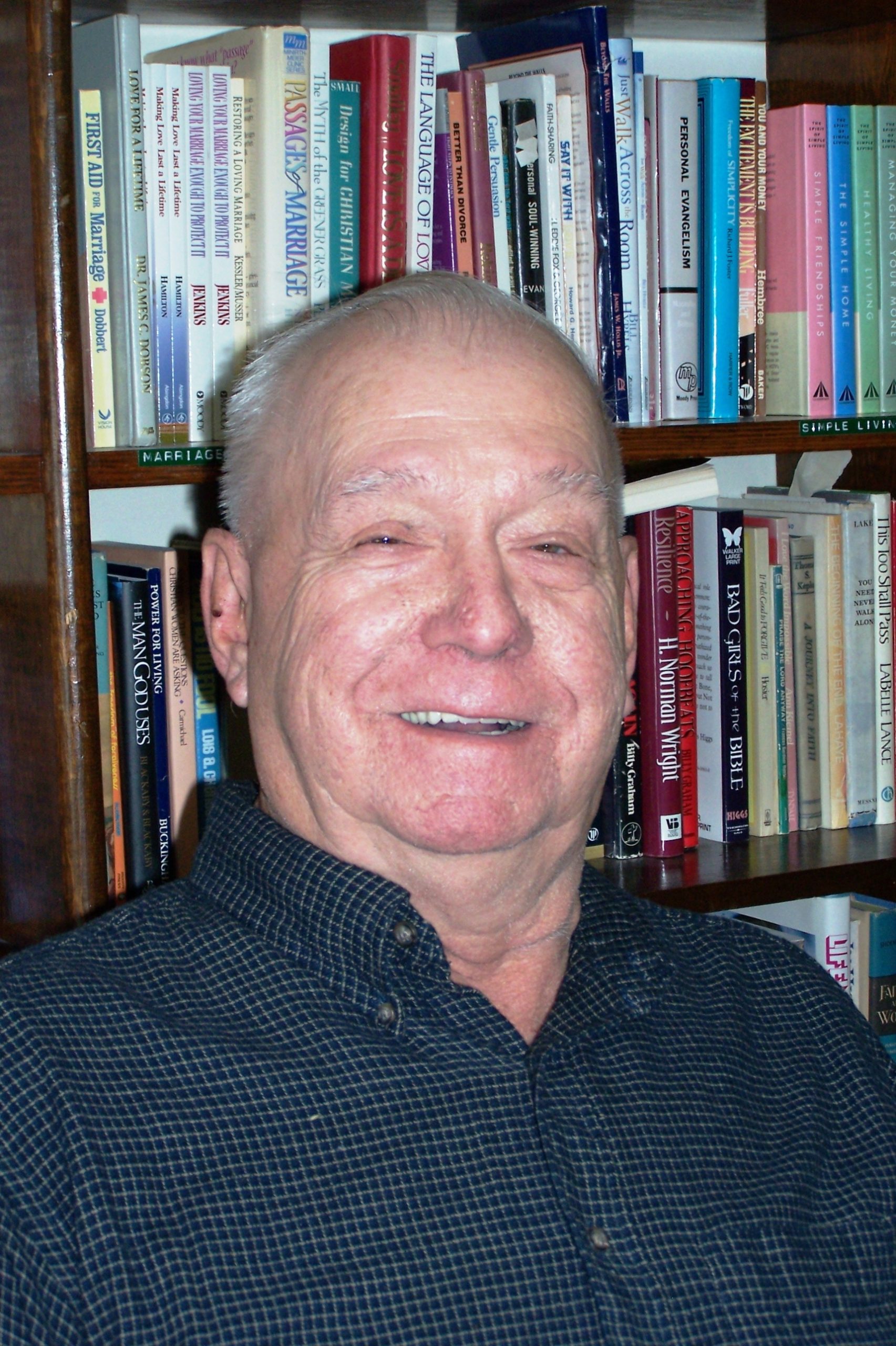