Frederick Lewis Brubaker, 63, of Apple Creek died Monday July 29, 2013 at his home.
Fred was born May 26, 1950 in Wooster, to Donald Ray and Margaret Elizabeth Lawhead Brubaker.
He had worked for Kidron Body and for Astro and for the past few years had driven the Amish.   Fred liked fishing, going to baseball games, NASCAR, especially Dale Earnhardt and watching movies.   He served his country in the U.S. Army and was stationed in Seoul, South Korea.   Fred was a member of the American Legion and the N.R.A.
Fred is survived by his mother Margaret of Pasadena, Texas; sisters Linda Betts of Napoleon and Candace (Andy) Chapman of Navarre; a step sister Bobbi Denton of Shreve and nieces and nephews.
Fred was preceded in death by his father and a brother Jeffrey Thomas Brubaker.
A memorial service will be held on Friday August 2, 2013 at 1:00 PM at Parkview Christian Church, 1912 Burbank Road, Wooster with a meal to follow the service.
Inurnment will be on Friday August 9, 2013 at 11:30 AM at Ohio Western Reserve National Cemetery in Rittman.
Contributions may be directed to Wounded Warrior Project, P.O. Box 758517, Topeka, Kansas 66675 got@woundedwarriorproject.org.
McIntire, Bradham & Sleek Funeral Home, 216 E. Larwill St is assisting the family.
Online condolences may be left for the family at www.mcintirebradhamsleek.com 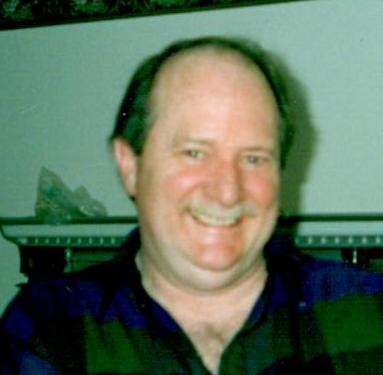