With his family at his side on Wednesday August 21st, Richard W. Hider went home to be with his Lord and Savior. He had been battling Pancreatic Cancer for the last six months. He was 84 years old.
Richard was born on August 16, 1929 to George and Esther Didrick Hider. Richard graduated from Wooster High School in 1947. He joined the United States Air Force in 1948 and served as an Air Force Medic until 1952. While stationed in New York State he attended New York University. Once he left the Air Force he attended The Ohio State University and graduated in 1955 with a Bachelor s Degree in Business Administration.
He moved back to his hometown of Wooster and took a position with the Wooster Rubber company (which is known today as Rubbermaid ). On March 26th 1960, he married Carol Jan  Kreiling at the Wooster Trinity United Church of Christ. He dedicated his business career and subsequently retired from Rubbermaid with the final position of Assistant Secretary and Treasurer.
Richard s early activities were in the local 20-30 Club  where he assisted Boy s Village residents helping them construct soap box derby cars for competition. He was a member and past consistory President of the Wooster Trinity United Church of Christ. Other notable memberships were in the Wooster Kiwanis, Elks, American Legion, Salvation Army Board, People to People Ministries and the Ohio State University Alumni Association. He was specially recognized as one of the top lifetime blood donors in the Ohio region.
Surviving are his wife Jan , son Eric residing in Bath, OH and daughter Julie (Dave) Ellis residing in Columbus, OH. Preceding him in death were his parents and both his sisters Elenore Kirshner, Geraldine King (of Shelby) and brother George Hider, Jr.
Funeral Services will be held at 11:00 A.M. Saturday Aug. 31, 2013 at the McIntire, Bradham & Sleek Funeral Home 216 E. Larwill St. Wooster, Ohio 44691 with the Rev. Kevan Franklin officiating. Burial will follow in Wooster Cemetery.   The family will receive friends at the funeral home on Friday Aug. 30, 2013 from 7-9 P.M.
Contributions may be made to Hospice of Wooster Ohio and/or the People to People Ministries of Wooster Ohio.
Online condolences may be posted at www.mcintirebradhamsleek.com 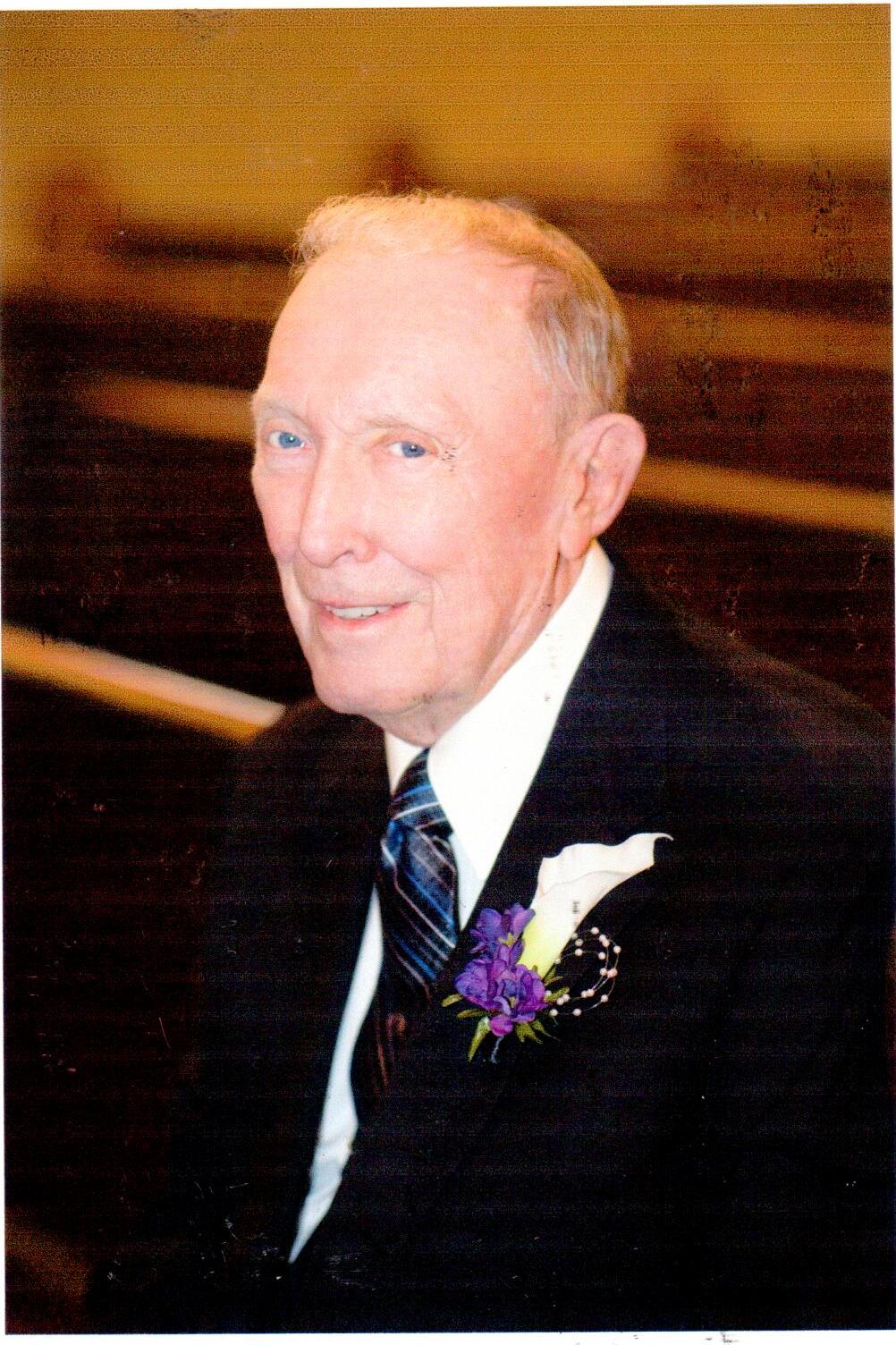