Wooster  Viola Startzman Robertson, 99, of Wooster, passed away on Wednesday, August 28 at West View Healthy Living.
Daughter of a harness maker in southeast Ohio, Viola Virginia Startzman decided early in life that she wanted to be a doctor.   After earning a BA in chemistry from The College of Wooster and an MS from Case Western Reserve University, she worked for 6 years as a bacteriologist in the Health Lab of the City of Cleveland.   Finally, she gained admission to the Case Western Reserve University School of Medicine.
After graduation from medical school in 1945, Viola became the first female clinician at the Cleveland Clinic.   While working there, she and a male medical colleague founded the Clinic s Pediatric Department.   During the same time period, Viola worked in several Well Baby Clinics in the city.
She then moved to Wooster and established a pediatric practice.   In 1954, she married James Edwin Robertson and became the instant mother of four boys ranging in age from 4 to 12.   She gave up her medical practice and became director of the Student Health Clinic at The College of Wooster.
In 1979, Viola Startzman Robertson retired from The College of Wooster but not from an active life in medicine.   She and her husband relocated to New Hampshire for several years where she helped found and staff a Hospice program.
On her return to Wooster, she got involved in conversation about improving local healthcare.   Under her direction, the Healthcare 2000 Community Clinic opened in 1995; five years later it was renamed the Viola Startzman Free Clinic in her honor.  Dr.Vi was still an active member of the Clinic Board of Trustees at the time of her death.
Among her many awards and recognitions was her 2002 election to the Ohio Women s Hall of Fame.
Viola was preceded in death by her parents, her brother, James Startzman and her husband, James E. Robertson.
She is survived by her four sons:   Dean E. (Barbara) and James F. (Joan) of Wooster; David L. (Emma) of Naples, FL; and M. Scott (Kelly) of Columbus.   Also, she is survived by seven grandchildren and eight great-grandchildren.
Services will be held on Monday, September 2 at First Presbyterian Church in Wooster.   A half hour of Vi s favorite music will precede the 1:00 pm memorial service; a reception will follow.
McIntire, Bradham & Sleek Funeral Home, 216 E. Larwill St., Wooster is assisting the family.
Memorial contributions in lieu of flowers may be made to the Viola Startsman Free Clinic, 1874 Cleveland Rd., Wooster, OH 44691, Hospice & Palliative Care of Greater Wayne Co., 2525 Back Orrville Rd., Wooster, OH 44691 or Planned Parenthood, 334 E. Milltown Rd., Wooster, OH 44691.
Online condolences may be sent to www.mcintirebradhamsleek.com

Service
Memorial service at 1:00 p.m. on Monday, September 2 at the First Presbyterian Church.   A half hour of music will precede the service

Visitation
A reception will follow the 1:00 p.m. memorial service on Monday, September 2 at the First Presbyterian Church 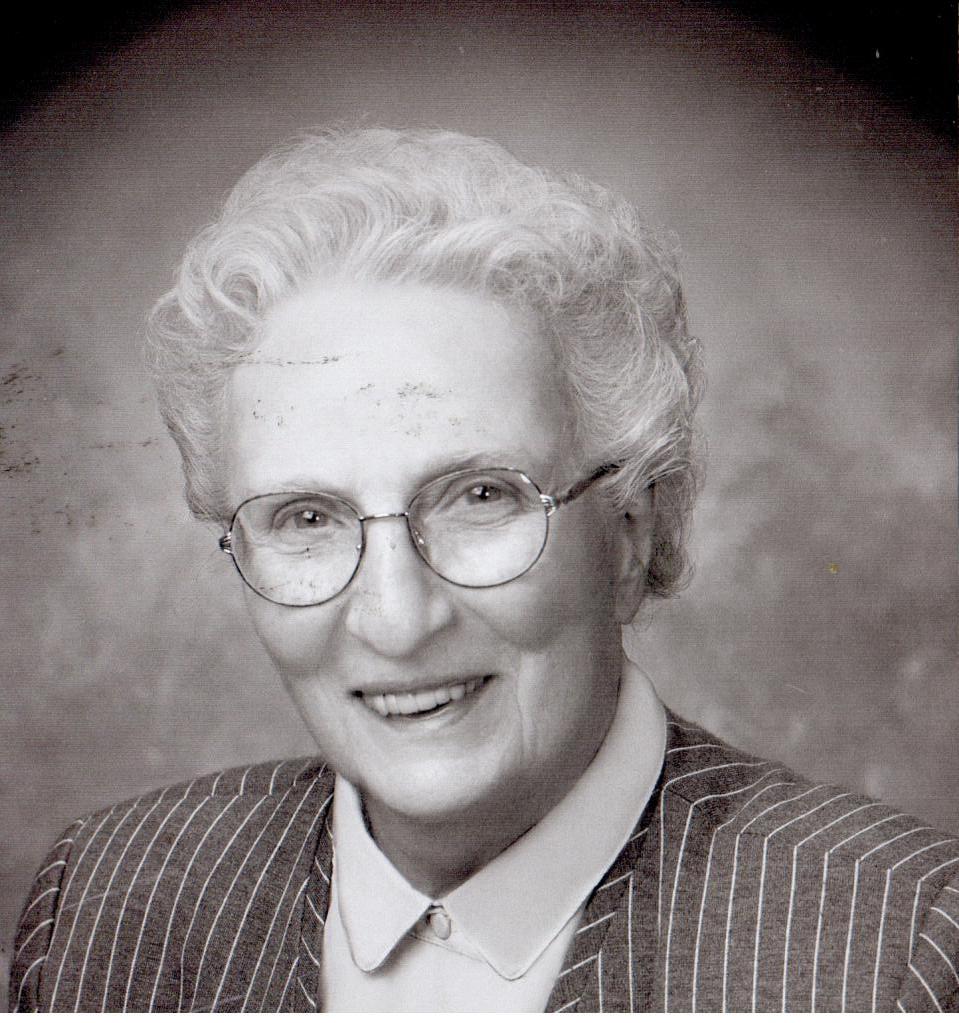