Charles Henry Wyre, 82 of New Philadelphia, died Friday August 30, 2013 at County Lawn Nursing Home in Navarre.
He was born September 21, 1930 in Wooster to Henry and Irene Boyles Wyre.
Charles was a truck driver and serviced his country in the U.S. Air Force.
Charles is survived by his children Deborah Andrews of New Philadelphia and Steven (Meg) Wyre of Georgia; 5 grandchildren; 7 great grandchildren and sisters Helen Iannarelli and Pauline Gray both of Wooster.
He was preceded in death by parents and his wife, Phyllis Burd Wyre in 1998.
A Service of Remembrance will be held on Saturday September 14, 2013 at 1:00 PM at McIntire, Bradham & Sleek Funeral Home, 216 E. Larwill St., Wooster with Mr. Dean Stair officiating.   There will be no calling hours.
Interment will be held at a later date at Ohio Western Reserve National Cemetery, Rittman, OH.
Contributions may be directed to the Alzheimer s Association 70 W. Streetsboro St., Suite 201, Hudson, OH   44236
Condolences may be left for the family at www.mcintirebradhamsleek.com

Service
A Service of Remembrance will be held on Saturday September 14, 2013 at 1:00 PM at the funeral home 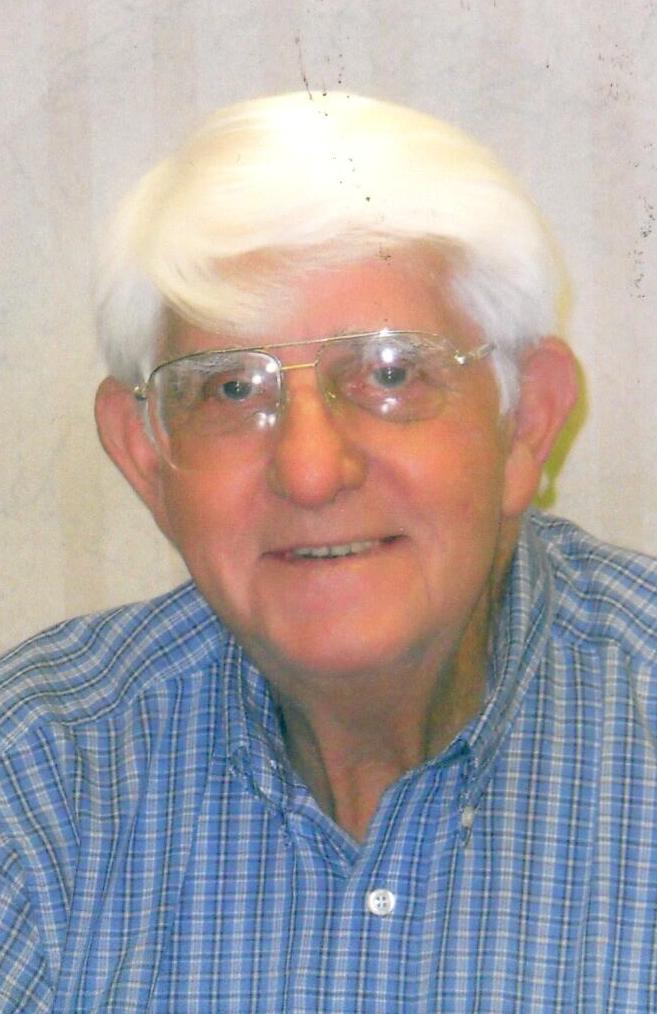