KELLER, TEXAS – Margaret G. Martin (Peg), 88, formerly of Wooster, died Saturday September 14, 2013, at The Whitley Place in Keller, Texas, where she has been a resident since June, 2012.
Visitation for family and friends will be on Thursday evening, September 19th, from    6:00  8:00 p.m., at McIntire, Bradham & Sleek Funeral Home, 216 E. Larwill St., Wooster, Ohio.
Services will be held Friday, September 20, 2013, at 11:30 a.m. at St. James Episcopal Church, 127 W. North St., Wooster, with the Rev. Evelyn Manzella officiating.   Interment will follow in the Wooster Cemetery.   A reception will then be held at St. James Episcopal Church.
Margaret was born December 31, 1924, in New Castle, PA, to Edward Montgomery and Amy Louise (Smith) Griffith and married William Cecil Martin, Jr., on December 27, 1947.   William passed away in November 2006.  Along with her husband, Margaret was preceded in death by her parents and brothers William L. Griffith and Edward M. Griffith, Jr.
Margaret was a homemaker, a member of St. James Episcopal Church, the Colony Club and the Women s Service League.   She loved music and was always humming.   She believed strongly in helping others, and was a multi-gallon blood donor for the Red Cross.
She is survived by her children Linda Martin Lantz of Southlake, TX, William Charles Martin of Wooster, Nancy Martin Demoret of Cincinnati, Richard Dudley Martin of Alexandria, VA, four grandchildren and three great-grandchildren.
Contributions may be directed to the American Red Cross and the Salvation Army.
Condolences may be left for the family at www.mcintirebradhamsleek.com.

Memorial Contributions
The American Red Cross or the Salvation Army. 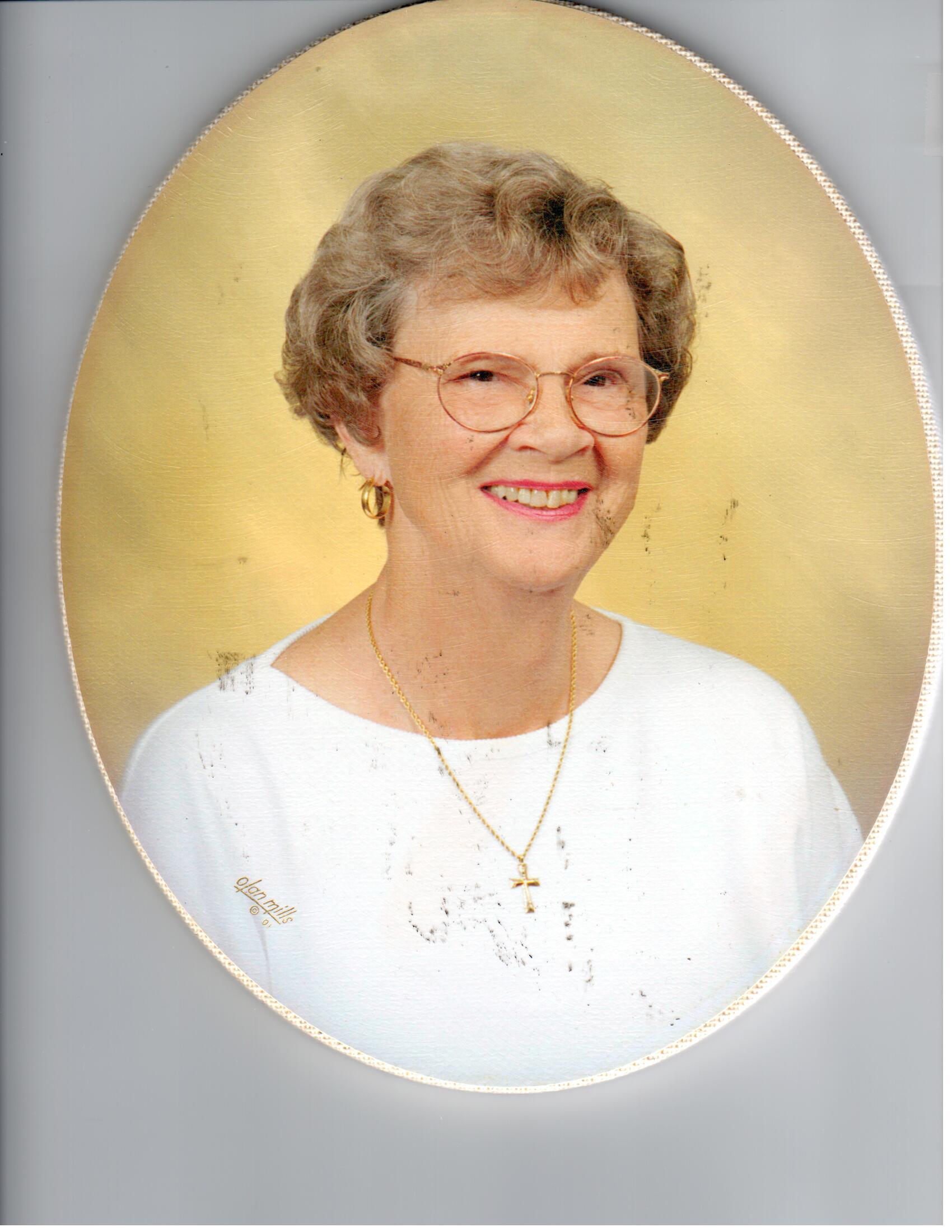