WOOSTER  Robert Bob  Weiler, 94, of Wooster passed away peacefully on Monday, September 16, 2013 at West View Healthy Living.
He was born May 6, 1919 in Ashland, the son of Lemuel and Minnie Helpler Weiler.   He married Gladys Baker on July 8, 1942 in Shreveport, Louisiana while on leave from the US Air Force.. Bob served as a sergeant in the South Pacific during WWII.   She preceded him in death on December 13, 2007.
He was a 1937 graduate of Congress High School.   Bob was the Assistant Manager of the A & P in Wooster for 22 years and then worked at Wooster Brush until his retirement in 1984.   He was an active member of the Central Christian Church where he served as a lifetime Elder.   He was a former member of the Odd Fellows.
Surviving are his sons, Robert Jr. (Jackie) of Wildwood, MO. Larry (Sue) of Fostoria,   granddaughters Debbie Lewis of Ballwin, MO, Sheri (Doug) Slattery of Wildwood, MO, Tracy (Brice) Meyer of Bowling Green; 4 great-grandchildren Meghan, Andrew, Kaitlyn and Justin.
In addition to his wife of 65 years, Bob was preceded by his parents, brothers Paul and Don Weiler a sister Helen Crouse and a daughter-in-law Ruth Ann Weiler.
Friends will be received 1 hour prior to the 11:00 a.m. service on Wednesday, September 18, 2013  at the Central Christian Church, 407 N. Market St., Wooster with the Rev. Kevin Phipps officiating.   Burial will follow in the Congress Cemetery.
Those who wish may make contributions to LifeCare Hospice, 2525 Back Orrville Rd., Wooster, OH 44691 or to the Central Christian Church.
Online condolences may be sent to the family at www.mcintirebradhamsleek.com. 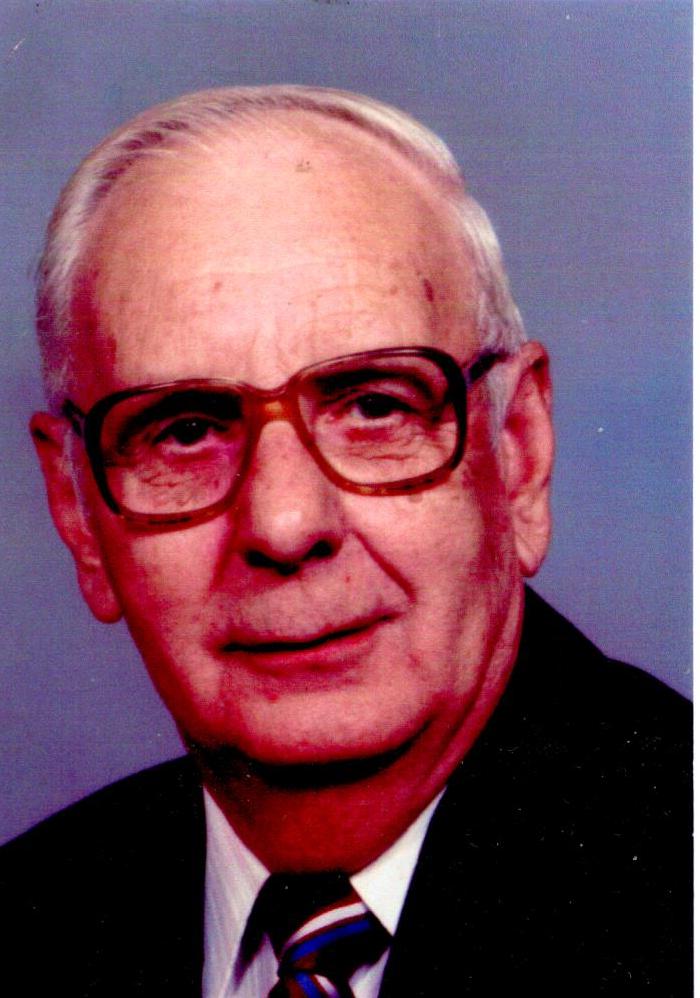