WOOSTER – Helen Ruth HUNSBERGER, 90, of Wooster, passed away Saturday, October 19, 2013 at Glendora Health Care Center.
She was born June 8, 1923 in Salem, Ohio the daughter of John E. and Edith Mae Bisel Erwin. She married Donald Hunsberger on August 24, 1947. He preceded her in death on February 4, 1972.
She had worked in the Loan Dept. at the former Commercial Banking & Trust Bank and had worked at Freedlanders for several years. Helen was a member of the First Presbyterian Church, a member of the D.A.R., had served as the Worthy High Priestess and a member and Past Matron of the Order of Eastern Star, was a member of the Order of White Shrine of Jerusalem.
Surviving are a son, David E (Robin) Hunsberger of Wooster; a grandson, David Hunsberger II and a great-grandson, Jaden Hunsberger.
In addition to her husband, Helen was preceded in death by her parents.
Friends will be received 1 hour prior to the 1:00 p.m. service on Wednesday, October 23, 2013 at the McIntire, Bradham & Sleek Funeral Home, 216 E. Larwill St., Wooster with the Rev. Bruce Ballantine officiating. Burial will follow in the Dalton Cemetery.
Online condolances may be left for the family at www.mcintirebradhamsleek.com.
ã

Visitation
1 hour prior to the service at the funeral home 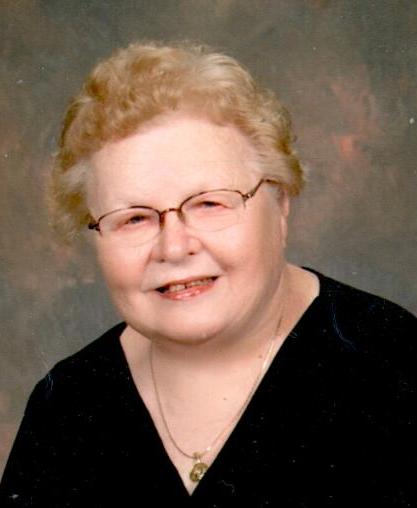