WOOSTER  Ercell Lee Graber, Sr., 80 of Wooster passed away Tuesday, November 5, 2013 at Wooster Community Hospital.
He was born June 2, 1933 in Mt. Eaton, the son of Ercell Roland and Orpha Heminger Graber.   He married Bonnie McFadden on August 13, 1955.   She survives.
He retired from Rubbermaid in 1989 after 30 years of employment and from the Wayne Co. Sheriff s Reserves in 1989 after 15 years.   He had spent many years as troop master of troop 79 at the Central Christian Church.
In addition to his wife, he is survived by his children:   Ercell Lee Graber, Jr. of Millersburg, Robert C. (Doris) Graber of West Salem, Cindy L. (John Lee) Graber of Wooster and James P. (Barb) Graber of Palmer, Texas; 11 grandchildren, 16 great-grandchildren and a sister Cynthia Chism of Tuscon, Arizona.
He was preceded in death by his parents and 2 grandchildren.
Friends will be received at the McIntire, Bradham & Sleek Funeral Home, 216 E. Larwil St., Wooster on Thursday from 5-7:00 p.m. followed by a funeral service at 7:00 p.m. with the Rev. Paul Bartholomew officiating.
Online condolences may be left for the family at www.mcintirebradhamsleek.com 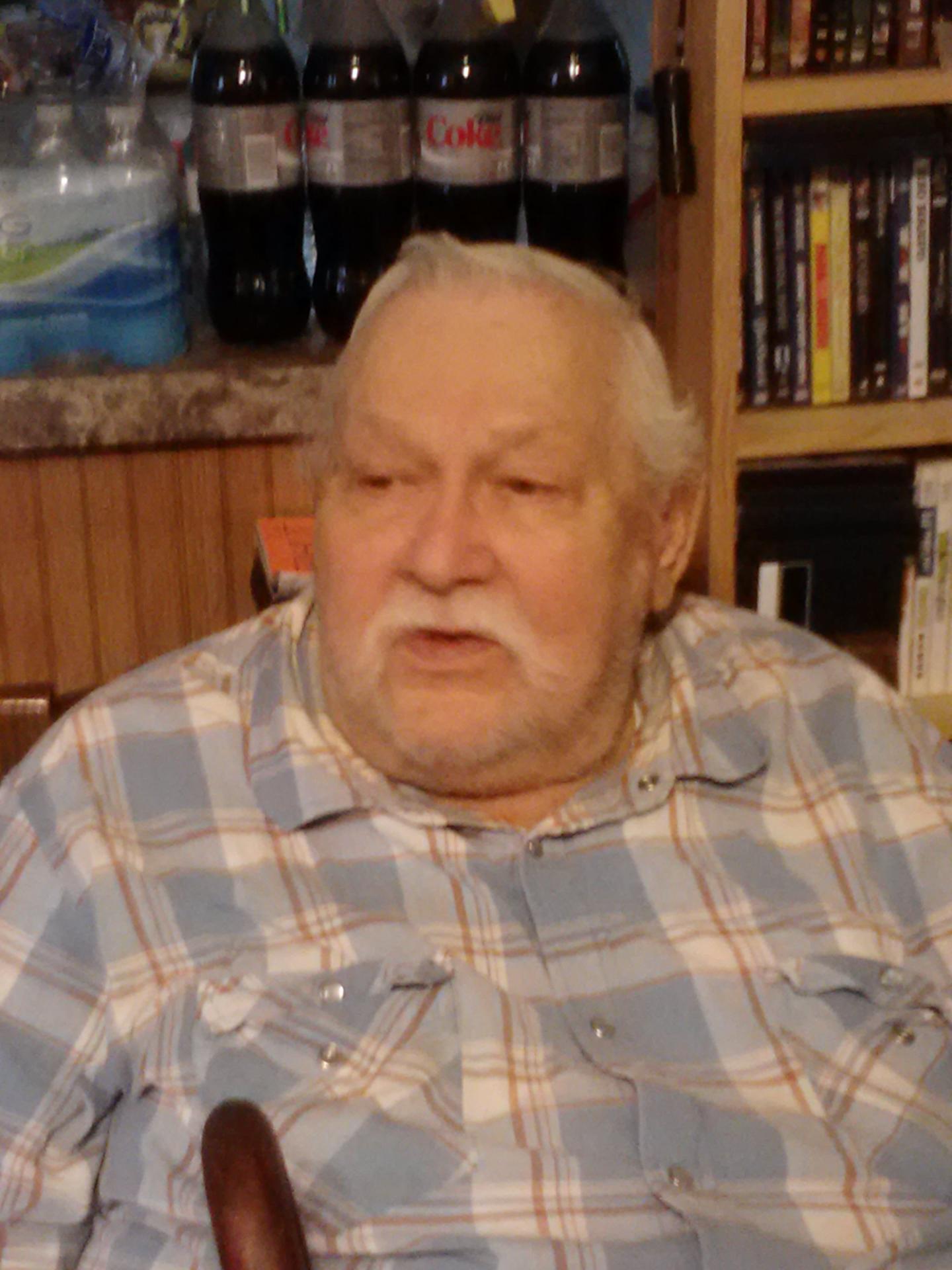