WOOSTER – Jerry L WILE, 53, of Wooster, passed away Sunday, November 24, 2013 in Wooster.
He was born March 12, 1960 in Wooster, the son of Robert and Vilet Cyrus Wile.
He was a mechanic for Tom’s Salvage and had been a mechanic at various other places. He enjoyed working on cars.
Surviving are his children, Deanna Wile and Danielle Wile of Wooster and Robert Friend of Glenmont; grandchildren, Alexia Hofacker and Timmothy Wile; a brother, Jack Wile and sister’s, Wanda Wile and Barb McCracken all of Shreve and Sharon Smith of Wooster.
Jerry was preceded in death by his parents.
Friends will be received 2 hours prior to the 1:00 p.m. service on Saturday, November 30, 2013 at the McIntire, Bradham & Sleek Funeral Home, 216 E. Larwill St., Wooster with the Rev. Kevin Phipps officiating. Burial will follow in the Reedsburg Cemetery.
Contributions may be made to the funeral home to help defray expenses.
Online condolences may be left for the family at www.mcintirebradhamsleek.com. 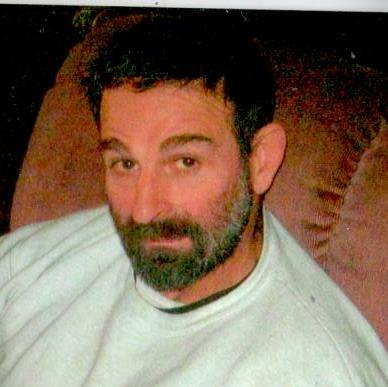