WOOSTER – Shirley R. Pete RISSER, 90, of Wooster, passed away Friday, December 13, 2013 at West View Healthy Living.
He was born February 11, 1923 in Ashland, the son of Shirley R. and Jane Young Risser.   He married Norma Wilhelm on June 3, 1950.   She survives.
Pete graduated from Ashland City Schools in 1941 where he earned letters in basketball, football and track.   He was recruited to play basketball atKent State University, where he attended from 1942-43 until enlisting in the U.S. Navy.He was stationed in Vero Beach, Florida Naval Air Station from 1943 to 1946.   After the war, he transferred to Ohio University where he played football.   He graduated in 1948.
After graduation, Pete returned to Ashland and was the recreation director at F.E. Myers &Brothers Company from 1949-56.   After moving to Wooster, he was employed as personnel manager at the Rexroth Corporation from 1956 to 1985.
He served as an official for high school and college football and basketball from 1950 – 1973 and in 1956 was the president of North Central Ohio Officials Association.
He was a member of the Wooster United Methodist Church, the Wooster Rotary Club, and was elected to the Ashland County Sports Hall of Fame in 2006.   After college, he developed a lifelong love for the game of golf.
In addition to his wife he is survived by his children; Dennis (Jennifer) Risser of York, PA, Greg Risser of Ontario, CA and Diane (Mark) Keller of Sugar Land, TX; and grandchildren, Caitlin Keller, Kate Risser and Dan Risser.
Pete was preceded in death by his parents and sisters Faith Shelov and Nettie Sheets.
There will be no calling hours.
Services will be held at the McIntire, Bradham & Sleek Funeral Home, 216 E. Larwill St., Wooster on Friday, December 20, 2013 at 11:00 a.m. with Rev. Dr. David Wilcox officiating.   Interment will follow in the Ashland Cemetery.
In lieu of flowers, donations may be made to the Salvation Army of Wooster.
Online condolences may be left for the family at www.mcintirebradhamsleek.com 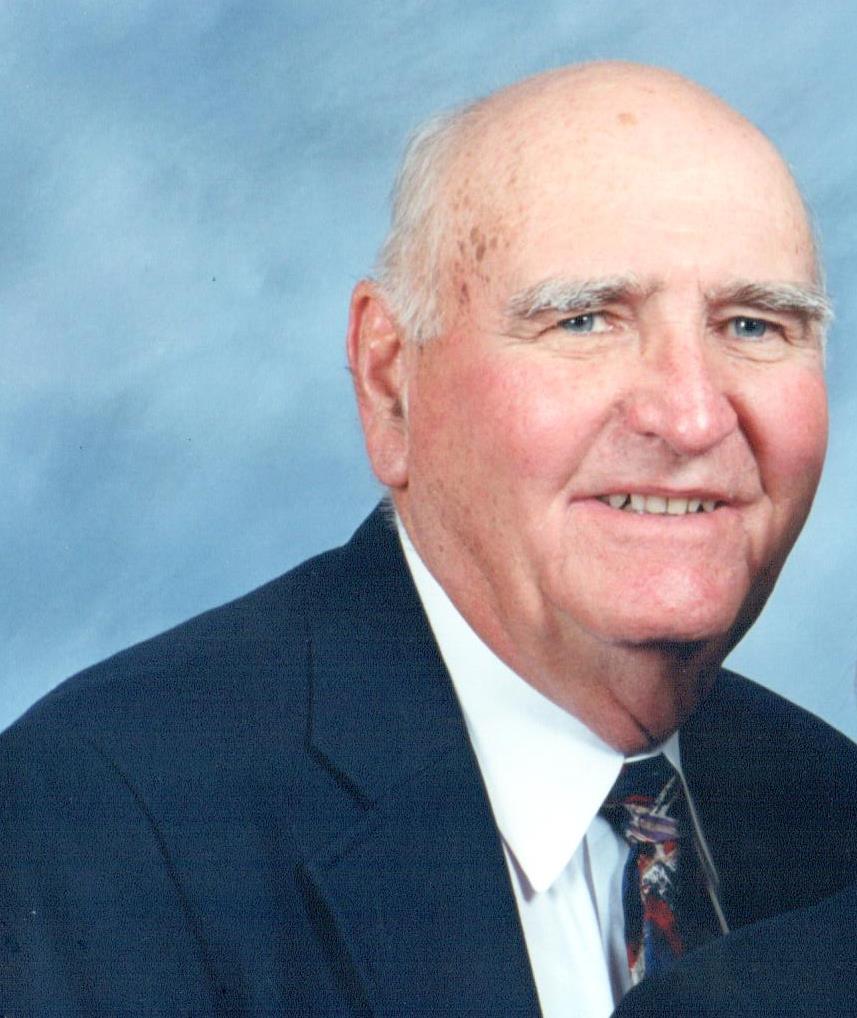