JEROMESVILLE  John Fred Hunt, Sr., 95 of Jeromesville died Wednesday, December 18, 2013 at his home after a lengthy illness.
John was born June 15, 1918 in Akron, the son of John S. and Lillian Vaun Knight Hunt.   He married Rosena D. Haven on December 24, 1936.   She preceded him in death on December 19, 2003.   They were married 67 years and now they are together again.
He had lived in Jeromesville most of his life.   He retired from Rubbermaid after nearly 40 years.   He used his great love of music to greatly sculpt the souls of everyone he met.   A child of the great depression, he quickly learned what it was to live without much and afterward spent his life trying to help those in the same condition.
John served his country proudly as a WWII veteran where he was in the 123rd Field Artillery, Section A Battery 33rd Division.   He traveled through the Philippines, the South China Sea and into Japan during the war.   He personally saw the devastation of the atomic bomb on Nagasaki.   He was a great man of courage.   In September of this year, John had the privilege of going on the Honor Flight to Washington, DC which he immensely enjoyed and was saluted upon his arrival.
John will be deeply missed by his sons, John F. Jr. (Dar Corbin) Hunt of Arizona and Thomas M. Sr. (June) Hunt of Jeromesville and his daughter Judy R. (Dave) Euga of Wooster.   He also leaves behind his companion, Nancy A. Martin of Ashland.   John had 10 grandchildren and 14 great-grandchildren.   He has two sisters, Irene (Andy) Anderson of Wooster and Mary Harter of Apple Creek and a brother, Robert P. (Sharlene) Hunt of Canton and several nieces and nephews.
In addition to his wife, John was preceded in death by a daughter Linda D. (Hunt) Knecht and a brother Howard Hunt.
Friends will be received at the McIntire, Bradham & Sleek Funeral Home, 216 E. Larwill St., Wooster on Saturday, December 21, from 2-4:00 p.m. followed immediately by a funeral service with Pastor Eric Fairhurst officiating.   A private family burial will be held on Sunday at the Wooster Cemetery.
Those who wish may make memorial contributions to Hospice of North Central Ohio, 1050 Dauch Dr., Ashland, OH 44805.
May God grant us wisdom to pass on what we have learned from this very compassionate, wise and loving man.   He has always implied on us that Faith, Hope and Love  are the most important things in life.   This home is only temporary and we are just passing thru to our eternal heavenly home.   Until we meet again.
Online condolences may be left for the family at www.mcintirebradhamsleek.com. 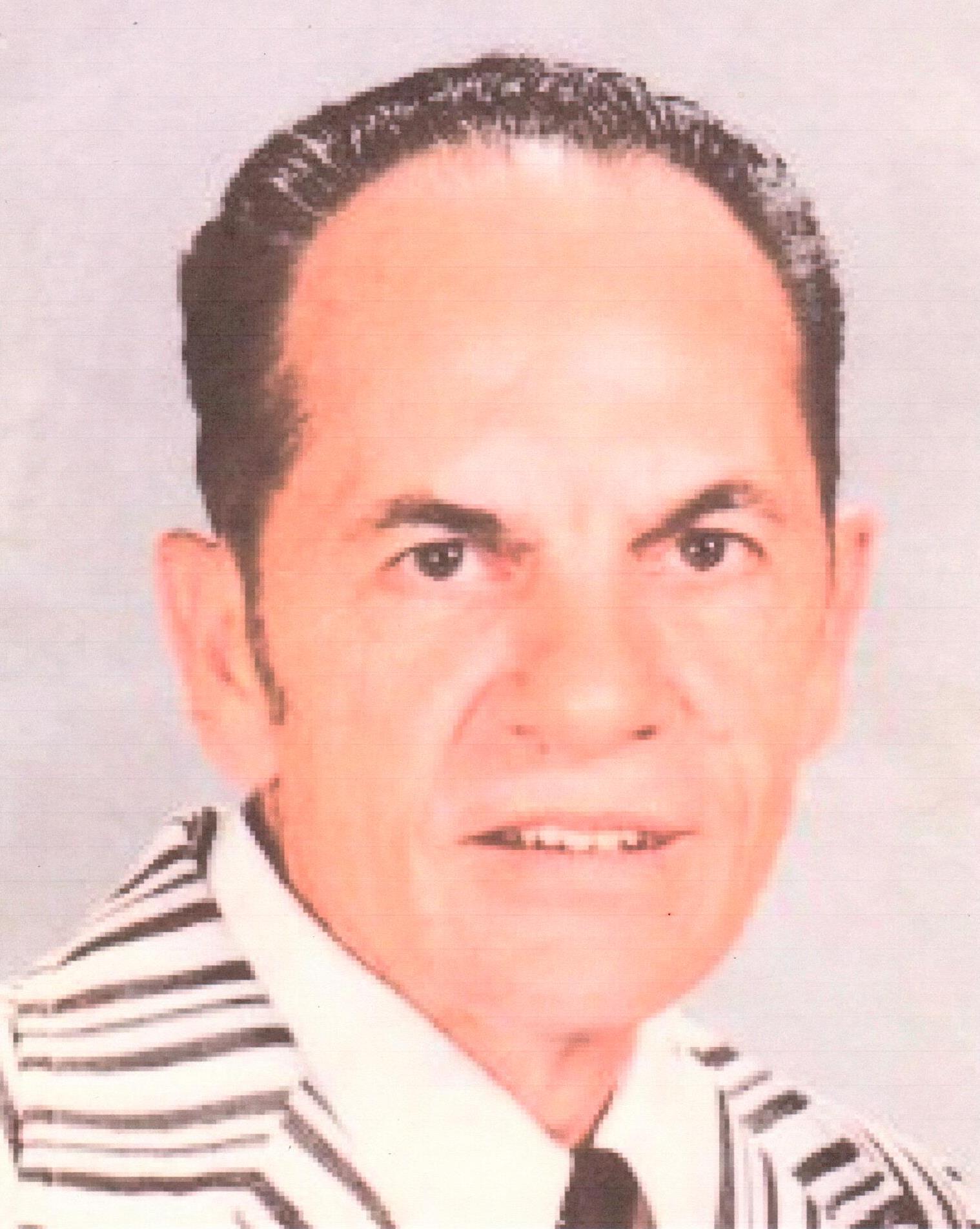