WOOSTER  Perry Lee Miller, 53, of Wooster passed away Tuesday, January 14, 2014 at Woor Community Hospital.
He was born July 25, 1960 in Tucson, Arizona, the son of Gaylord and Lorraine Johnson Miller.
He had worked at the Gerstenslager Co as an electrician, Rexroth in the parts repair dept. and at Luk as a press operator.   His portabella omelets were not beautiful but delicious. He felt more at home outside walking through nature and exploring for morel mushrooms which are safe now.   Perry had a heart of gold which he gave freely to family and friends.
He is survived by his mother, Lorraine Miller of Wooster, a daughter, Jennifer Miller of Wooster and his siblings Donald Miller of Missouri, Leland Dale  Miller of Wooster and Gayanne Miller-McGraw of Cross Lanes, WV and also his beloved dog, Bandit.
He was preceded in death by his father and his best friend, Jerry Wile.
Friends will be received at the McIntire, Bradham & Sleek Funeral Home, 216 E. Larwill St., Wooster on Friday, January 17, 2014 from 6-8:00 p.m.
Services will be held at the funeral home on Saturday, January 18, 2014 at 4:00 p.m. with Pastor Eric Fairhurst officiating.
Those who wish may make contributions to the funeral home to help with expenses.
The family would like to thank the medical professionals including LifeCare Hospice for his wonderful care.
Online condolences may be left for the family at www.mcintirebradhamsleek.com.

Memorial Contributions
To the funeral home to help with expenses 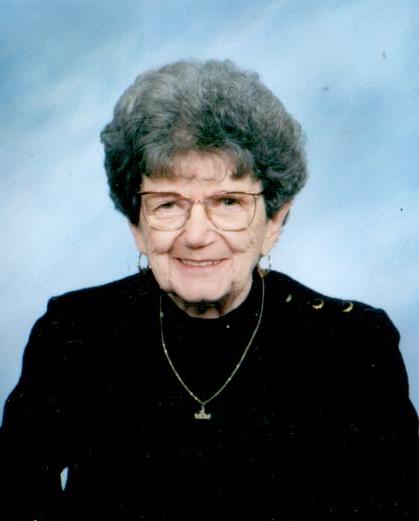