Robert Mateer Junkin, 84, of Wooster found eternal peace February 1, 2014 after a period of declininghealth. He was born in Cleveland on September 28, 1929 to Catherine P. and Clarence D. Junkin.
Bob spent his elementary school years in Windsor, Vermont and across the Connecticut River in Cornish,New Hampshire. The family moved to Wooster in 1943 with Bob graduating in 1947 from Wooster HighSchool and from The College of Wooster in 1951. He served in the Ohio National Guard 1948-1951while in college, then active duty in 1952.
Bob worked for several employers and retired from the Wooster Brush Company in 1992 after 24 1/2years of service.
He is survived by his wife Martha, whom he married May 20,1961, by son Mark of Wooster and bydaughter Ann Junkin, son-in-law Gordon Heingartner, and granddaughters Laurel and SophiaHeingartner all of Madison, Wisconsin.
His parents and brother William D. Junkin preceded him in death.
Bob was a member of Zion Lutheran Church where he was active on Social Ministry and PropertyCommittees and was a Stephen Minister. He was a former member of Wooster Active 20-30 Club, avolunteer with Habitat for Humanity in Wayne County, and a founding member of Parent to Parent ofIda Sue School/Nick Amster Workshop. Bob will be remembered for his generous and helping spirit.
Funeral services will be held at 11 AM Saturday, February 8, 2014 at Zion Lutheran Church, 301 N.Market St., Wooster, with Pastor Ann Paynter officiating. Visitation will occur at the church 1 hourbefore services. A private interment at Wooster Cemetery will take place at a later date.
In lieu of flowers, memorial gifts may be made to Habitat for Humanity in Wayne Co., 1451 Spruce St.Ext., Wooster; Life Care Hospice, 2525 Back Orrville Rd., Wooster; or Zion Lutheran Church, 301 N.Market St., Wooster.
McIntire, Bradham & Sleek Funeral Home, Wooster is assisting the family.
Online condolences may be left for the family at www.mcintirebradhamsleek.com.

Visitation
One hour prior to the service at the church 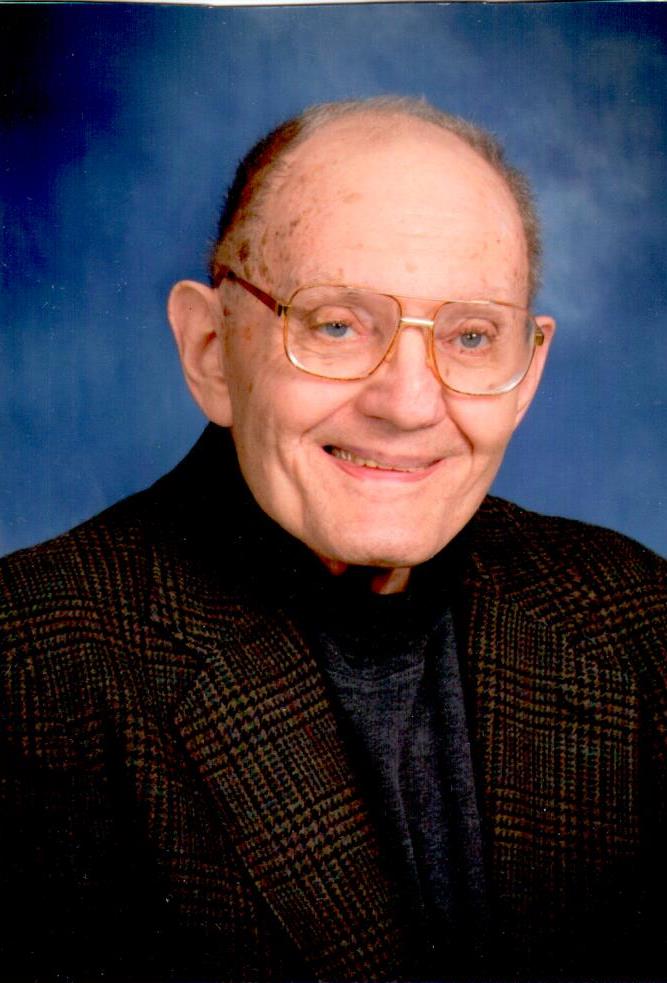