WOOSTER – Gertie May LOMAS, 88, of Wooster, passed away Wednesday, March 12, 2014 at Smithville Western Care Center.
She was born August 20, 1925 in Wayne Center, OH, the daughter of Fred and Lillie Geer Howard.
She was a homemaker and had worked in real estate sales. She was a member of the Parkview Church of Christ..
Surviving are her children, Ruth Ann (Delford) Lambert of Warren, Paul (Millie) Lomas of Wooster, Louise (Larry) Yockey of Shreve, Janet (Floyd) Overly of Wooster, Barbara (Mickey) Struthers of Brinkhaven, Nancy (Larry) Fisher of Wadsworth and Karen (Rick) Van Dyne of Loudonville and many grandchildren, great-grandchildren and great-great grandchildren.
Gertie was preceded in death by her parents, her husband Paul W. Lomas in 1999 whom she married November 30, 1941, a grandson Jimmy,  a brother Hugh, a sister Ethel Walsh  and half brothers and sister Jess and George Howard and Grace Angel.
Friends will be received at the McIntire, Bradham & Sleek Funeral Home, 216 E. Larwill St., Wooster on Monday evening, March 17, 2014 from 6-8:00 p.m.
Services will be held on Tuesday, March 18, 2014 at 1:00 p.m. at the funeral home with the Rev. Gary Pettyjohn officiating. Burial will follow in Sherwood Memorial Gardens.
Online condolences may be left for the family at www.mcintirebradhamsleek.com.
The family would like to thank Smithville Western Care Center and Staff and LifeCare Hospice and staff for the excellent care given to our mother.
ã
ã 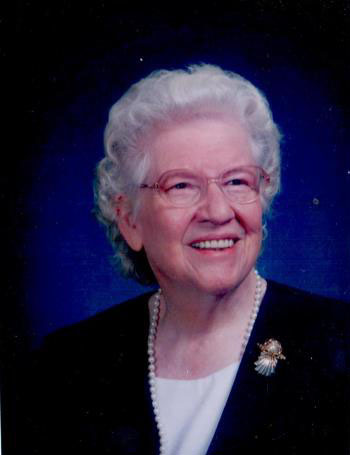