WOOSTER  Gary L. Bloomfield, 68 of Wooster passed away on Monday, March 17, 2014 at Wooster Community Hospital.
He was born February 8, 1946 in Portsmouth, the son of Lorrine Bloomfield.   He married Natalie Colich on September 21, 2007.   She survives.
He had been a second shift supervisor at Seaman Corp. retiring in 2004.   He loved motorcycles, ultra lights and his biggest passion was woodworking.   Gary s family meant everything to him and he never knew a stranger.   He served his country during the Viet Nam Era from 1964 to 1967.
In addition to his wife, he is survived by his children; Christopher Lee (Jaimi) Bloomfield of Lancaster, Lori (David) Easter of West Portsmouth and Julie Ann (Pat) Snider of New Lexington; a step-daughter, Lisa (John) Hochstettler of Holmesville; 9 grandchildren, 2 great-grandchildren; a sister Brenda (Gary) Bentley of West Portsmouth and a brother Butch Hobbs of Portsmouth.
Friends will be received at the McIntire, Bradham & Sleek Funeral Home, 216 E. Larwill St., Wooster on Thursday, March 20, 2014 from 5-8:00 p.m.
There will be no services.
Those who wish may make contributions to LifeCare Hospice, 2525 Back Orrville Rd., Wooster, OH 44691.
Online condolences may be left for the family at www.mcintirebradhamsleek.com. 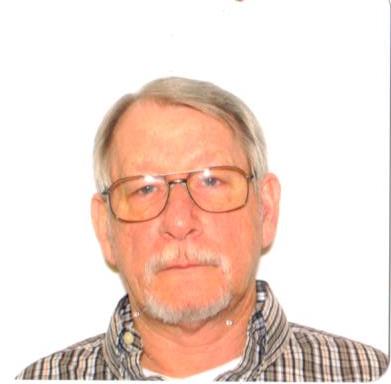