WOOSTER  Jones Chatland Alexander, 82, of Wooster passed away Sunday, March 30, 2014.
He was born February 4, 1932 in Wooster, the son of Chatland and Emma Jones Alexander.   He married Charlotte Welty on April 17, 1955.   She survives.
Jones farmed in partnership (Waynedale Stock Farms) with brother-in-law Chris Geiser for 35 plus years west of Wooster.   He then formed a partnership with son Rick in 1989 (Waynedale Grain Farms) and was an active farmer until the age of 80.
He was an elected member of Wayne County Fair Board for 33 years, chairing the Tractor Pull Committee plus various other committees.   He had also served as Vice President and President of the Board.   In 2003, he received the Ohio Fair Managers Recognition as an Outstanding Fair Supporter.   Jones completed 39 years of County Service on the Farm Service Agency Committee.
He was an avid collector of Antique John Deer Tractors, enjoyed traveling out west to visit family and thoroughly enjoyed time spent with family (especially grandchildren and great-grandchildren), farming with his son, leisurely drives to check his crops  and visits from the Killbuck Valley Boys (friends for over 75 years).   He attended the Plain Lutheran Church.
Jones proudly served his country with the US Army from 1955  1957 and the reserves for 7 additional years.
Surviving in addition to his wife are his children Michele (Jay) Mosley and Richard Alexander both of Wooster and Terri (Jeff) Lottes of Idaho Falls, Idaho; grandchildren, Brendan and Bryson Mosley, Tiffany (Bronson) Knapp, Jordan, Jessie and Olivia Lottes; great-grandchildren Brayden, Jocelyn and Xander Knapp and Isaiah and Myles Lottes and a sister Justine Geiser.
He was preceded in death by his parents and a grandson, Aaron Lottes.
Friends will be received Tuesday evening April 1, 2014 from 5-8:00 p.m.at the McIntire, Bradham & Sleek Funeral Home, 216 E. Larwill St., Wooster.
Services will be held on Wednesday, April 2, 2014 at 1:00 p.m. at the funeral home with Pastor Rob Moskowitz officiating.   Burial will follow in the Wooster Cemetery.
Those who wish may make contributions to LifeCare Hospice, 2525 Back Orrville Rd., Wooster, OH 44691 or to the Plain Lutheran Church Building Fund, 2020 Springville Rd.., Wooster, OH 44691 or to the Friends of the Fair (Wayne Co. Fair), Box 3, Wooster, OH 44691.
Online condolences may be left for the family at www.mcintirebradhamsleek.com. 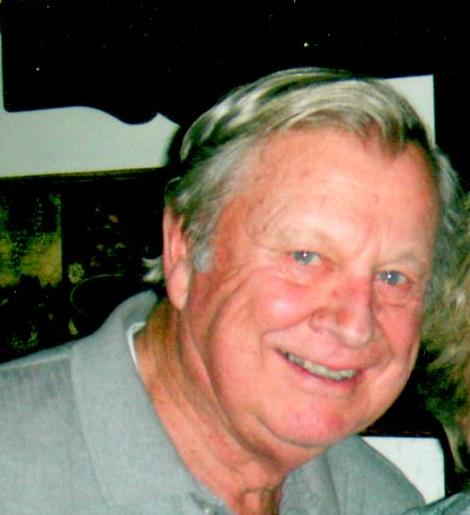