WOOSTER – George J Bart, 94, passed away peacefully in his sleep Tuesday, April 1, 2014, at his home, after a period of declining health.
He was born August 24, 1919, in Cleveland, the son of Rose and Frank Bartkoviak.   He attended Ohio State University and served in the Army during WWII, stationed in Iran.   Upon completion of his military service, he returned to Ohio State University to complete his studies in Botany and received his PHD.   There he met his wife, Peggy Parker.   George and Peggy moved to Wooster, where they established the family farm, Quarter Moon Stables.   They were active in raising and showing dogs and horses.   Peggy passed away in 1975.
Professionally, George worked at the Research Center (O.A.R.D.C) in plant pathology.   He continued his career teaching Botany and Biology at the Mansfield regional campus of O.S.U., and also served as the director of that campus during its initial development.
He retired in 1983 and enjoyed spending his winters in Clearwater, Florida, with longtime friend and companion Margaret Barns White.   They enjoyed spending time with family, friends, and pets.   They volunteered at nature sanctuaries, participated in birding activities and swim club, and developed a rose garden and orchid collection.   George returned to Wooster in 2007, where he continued his love of gardening and cooking.
He was preceded in death by his brother, Robert.   He is survived by his children Marilyn (Richard) Humrichouser of Wooster and Richard (Angela) Bart of Goshen, OH; grandchildren, William (Meichi) Vizzo of Morrisville, NC, and Nicholas Vizzo of Wooster.   He will be remembered as a kind gentle man, a loving father, grand-father, and friend.
Private services will be held at the convenience of the family.
McIntire, Bradham & Sleek Funeral Home, 216 E. Larwill St., Wooster is assisting the family.
Those who wish may make contributions to the Wayne Co. Humane Society, 1161 Mechanicsburg Rd., Wooster, OH 44691 or to a charity of the donor s choice.
Online condolences may be left for the family at www.mcintirebradhamsleek.com.

Memorial Contributions
The Wayne Co. Humane Society, 1161 Mechanicsburg Road, Wooster, OH 44691 or to a charity of the donor’s choice. 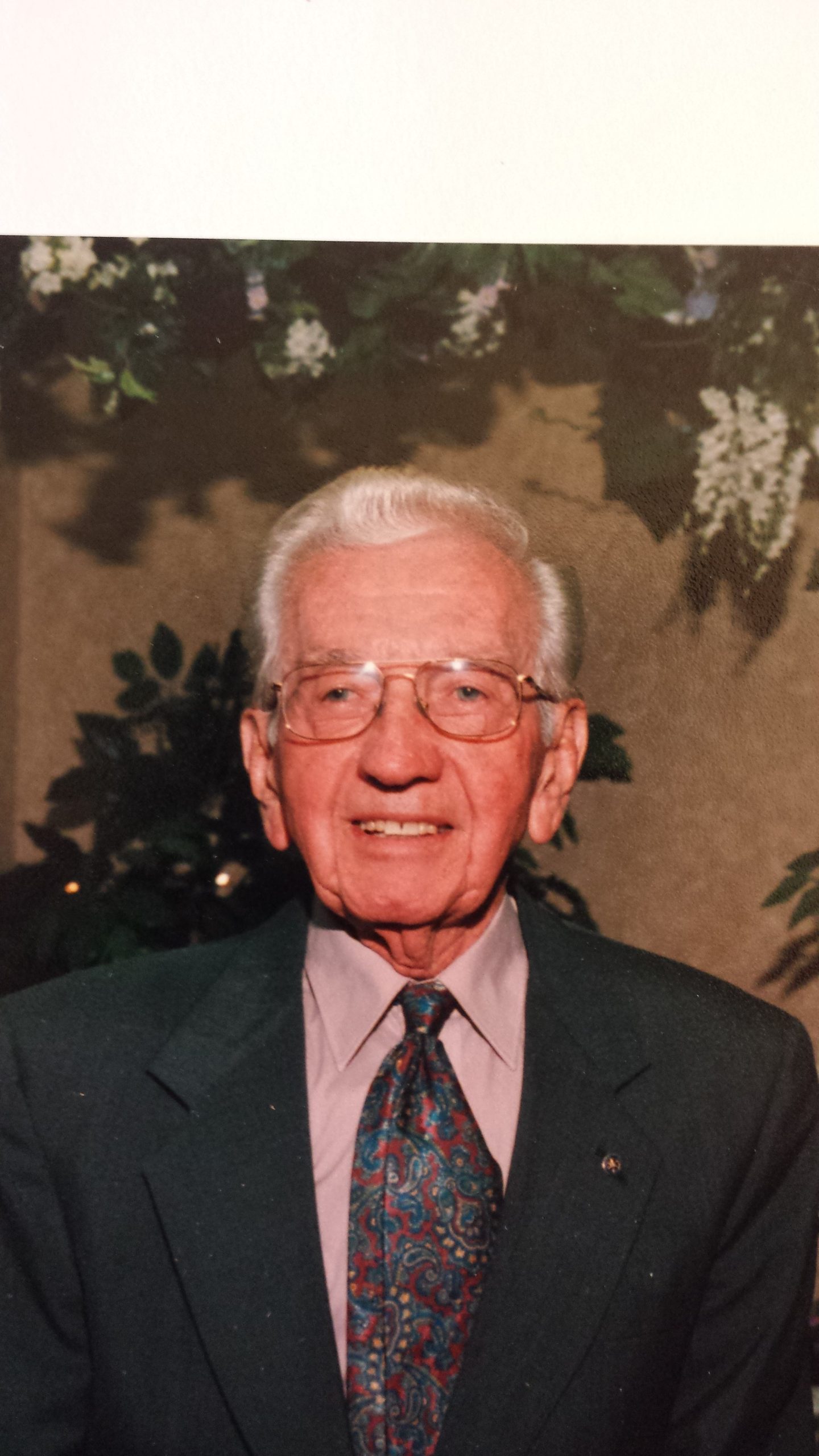