APPLE CREEK  Bessie Lucille Richeson, 98, of Apple Creek, passed away Wednesday, April 2nd, at Shady Lawn Health Care Community, after a period of declining health.
Bessie was born December 18, 1915, near Mt. Eaton to Warden and Agnes (Graber) Blosser.
She attended Mt. Eaton Elementary School and was a graduate of Paint Township High School in 1934. On June 25, 1938, she married Ralph Willis Richeson. He preceded her in death on May 9, 2007.
She and Ralph settled in Apple Creek following their marriage. She was an active member of the Apple Creek United Methodist Church, Wayne County AARP, Starlight Circle, Rebekah Lodge, Fountain Valley Homemakers Club and Apple Creek Senior Citizens.    Bessie served as a 4-H advisor for many years, and was the head cook at Apple Creek Elementary School for twenty years. Bessie enjoyed sewing, cooking, card playing, and entertaining people in her home. She and Ralph made travel a priority for the family, and later as a couple. Her greatest joys in recent years have been spending time with friends and family. Most gatherings always included a rousing game of euchre with Bessie s team the perennial winner.
A celebration of Bessie s life will be held at a future date. A family graveside committal service will be held on Saturday, April 12th at the Apple Creek Cemetery. McIntire, Bradham and Sleek Funeral Home, Wooster, is assisting the family with arrangements.
Bessie is survived by children, David (Johanne Cadieux) of Ottawa, Ontario, Janet (Herb) Broda of Wooster and Keith (Linda Anthony) of North Canton; grandchildren, Emily (Ryan) Baxter of State College, Pa., Matthew (Kristin) Broda of Wooster, Arianne Richeson (David Slimmon) of Ottawa, Ontario, Brian (Jen) Richeson and Laura (Elliott) Kuhn of Canton and Michael Broda of East Lansing, Michigan; and great-grandchildren, Evan and Andrew Baxter of State College, Pa., Kaylin Kuhn of Canton, Alice and Henry Slimmon of Ottawa, Ontario, and another child expected in July.
In addition to her husband, she was preceded in death by her parents, and brother, Russell Blosser.
Bessie will be greatly missed by those she leaves behind.
In lieu of flowers, the family prefers that donations be made in Bessie s memory to the Apple Creek United Methodist Church.
The family wishes to thank the staff and her fellow residents of Shady Lawn Health Care Community for the care and support she received during her seven year stay there. 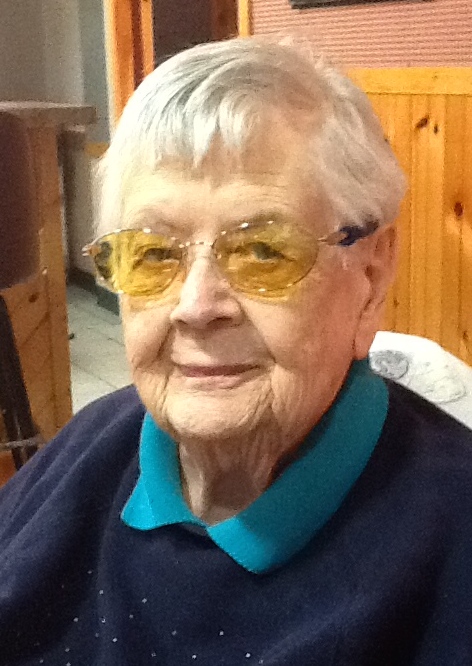