Corrine P. Kelly, 89, of Wooster passed away Friday April 4, 2014 at West View Healthy Living following a brief illness.
Funeral services will be held at 2:00 P.M. Thursday, April 10, 2014 at the McIntire, Bradham & Sleek Funeral Home 216 E. Larwill St. Wooster, Oh. 44691 with Rev. Joanna Lance officiating. Burial will follow in Apple Creek Cemetery.   The family will receive friends one hour prior to the service.
Corrine was born in rural Holmes County on October 21, 1924, the only child of the late Clarence and Clara Smith Clinage.   She married Ronald D. Kelly on October 20, 1975. He preceded her in death on June 17, 1985.
For her first 8 years of formal education she attended a one room school in Holmes County and then went on to graduate from Big Prairie High School in 1942, and from Wooster Business College the following year.
She was employed in the business office of Apple Creek Developmental Center for 27 years before retiring in January of 1991.
Corrine was a member of the Apple Creek United Methodist Church.   She was a volunteer at the Wooster Community Hospital Auxiliary for 25 years and was involved in several organizations in the Apple Creek area throughout the 42 years she lived there. She was a member of the Waynedale Band Parents and PTA. She was a 4-H leader, a Scout Den Mother and a Civic Improvement Officer.
She enjoyed reading, needle work, cooking, and playing cards.
She is survived by her 3 children: Barbara (Ronald) Broome, of Hamilton, OH. Michael (Bonnie) Condry, of Celina, OH. and Beverly (Gordon) Zemrock, of Shreve, OH. 3 grandchildren: Rachel (Nate) Burks, Megan Condry, and Alex (Jennifer) Broome.   1 great-grandson: Elliot Burks and several cousins.
In addition to her husband she was preceded in death by her parents and her first husband Robert L. Condry, who was the father of her children.
In lieu of flowers memorial contributions may be made to LifeCare Hospice 2525 Back Orrville Rd. Wooster, Ohio 44691.
The family would like to thank the staff at West View Healthy Living and LifeCare Hospice for all of their care and support.
Online condolences may be posted at www.mcintirebradhamsleek.com 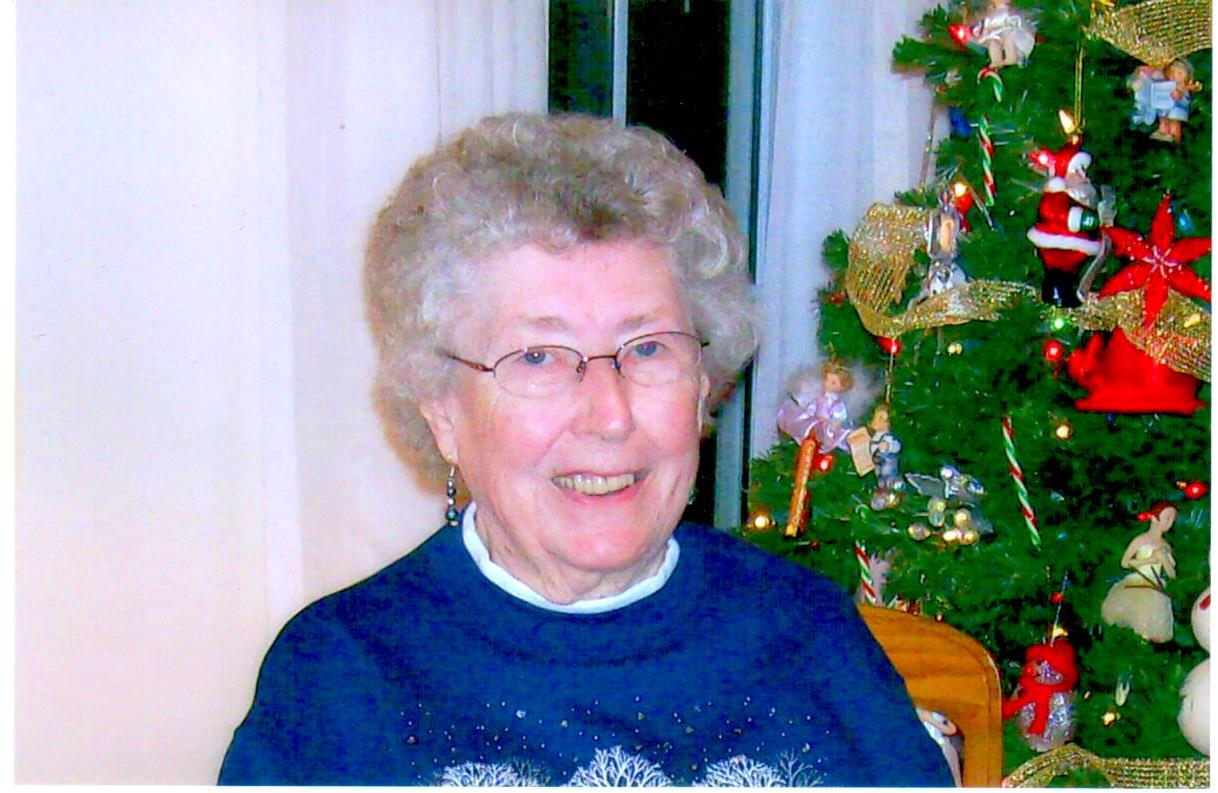