Together Again 
WOOSTER  Betty Maxine Mock, 89, of Wooster passed away on Tuesday, April 8, 2014 at the Horn Nursing Home.
She was born on March 14, 1925 in Wooster, the daughter of Ellis and Vernice Kendell Lehman.   She married Lloyd Mock on November 15, 1947.   He preceded her in death in 1983.
She was a homemaker and had worked in sales and bookkeeping at Freedlanders, Montgomery Ward s and Spiegels.   Betty enjoyed reading, working crossword puzzles and spending time with her family and grandchildren.
Surviving are a daughter, Diana Raber of Wooster; grandchildren Kim and Karla Raber, great-grandchildren Tiffany, Colton, Seth, Caleb, Olivia, Garrett, Madyson and Miles and a great-great-grandchild Skylee;   nieces and nephews, Kayla (John) Zimmerer, Pam Manges, Ted (Judy) Lehman and Robert (Gloria) Manges.
In addition to her husband, she was preceded in death by her parents, sisters Donna Manges and Lucille Meier,  brother Willard Lehman and nephew Michael Manges.
Friends will be received at the McIntire, Bradham & Sleek Funeral Home, 216 E. Larwill St., Wooster on Friday, April 11, 2014 from 6-8:00 p.m.
Services will be held Saturday, April 12, 2014 at 11:00 a.m. at the funeral home with the Rev. Kevin Phipps officiating.   Burial will follow in Sherwood Memorial Gardens.
Those who wish may make memorial contributions to the funeral home to help defray expenses.
Online condolences may be left for the family at www.mcintirebradhamsleek.com. 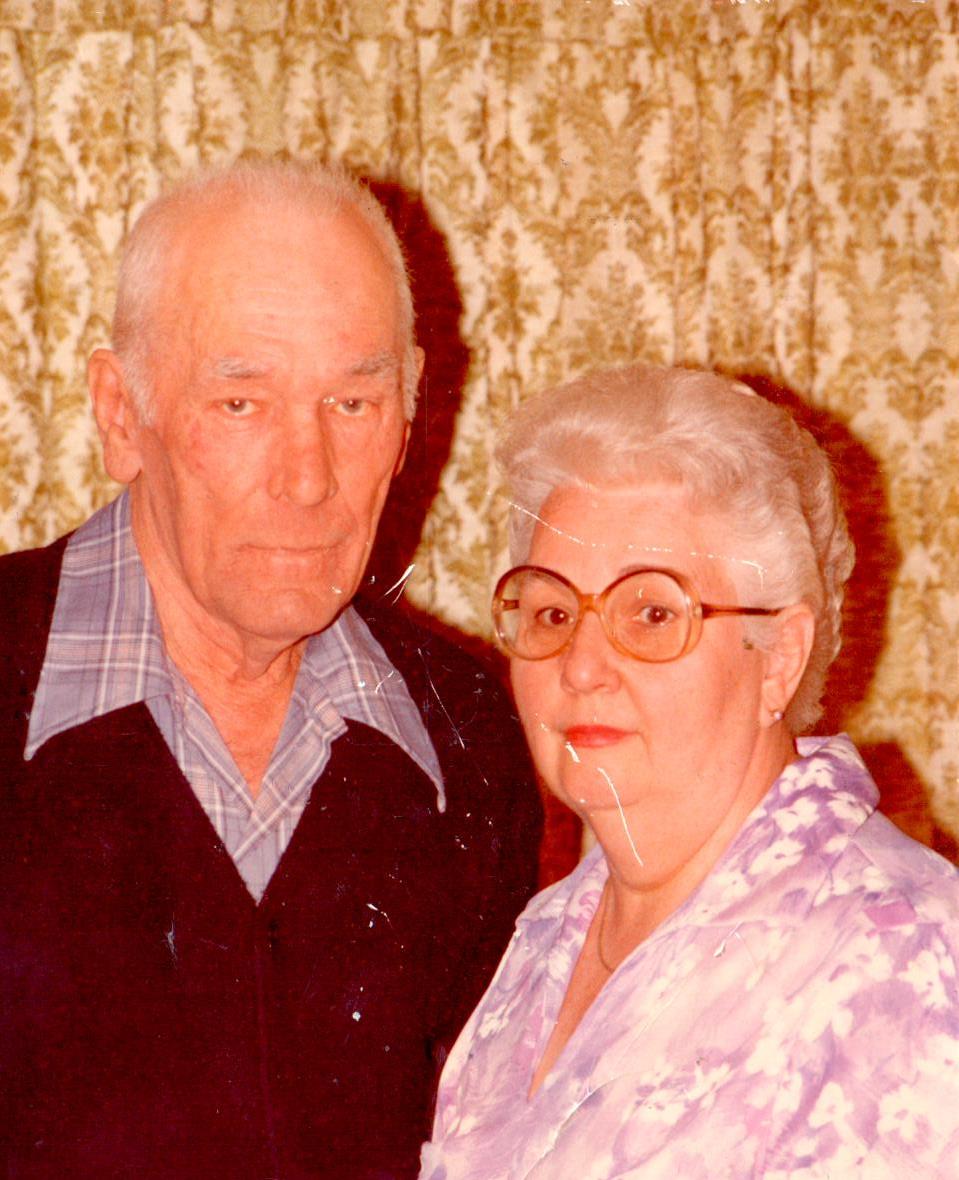