WOOSTER – Glenn E. Baker, 66, of Wooster died Sunday April 27, 2014 at his home.
He was born April 15, 1948 in Wooster to Richard Eugene and M. Jean Mairs Baker.    On August 13, 1967, Glenn married Sharon Harter.   She survives.
Glenn was the founder and owner of G.E. Baker Construction, Inc. and spent a lifetime working in the construction industry and farming.   He enjoyed fishing, hunting and the outdoors.   Glenn was a devoted husband, father, grandfather, son and brother.
He served his country in the U.S. Army serving in Southeast Asia.   He was a member of the Elks, Garfield Lodge #528 F. & A.M. and a life member of the American Quarter Horse Association.
Along with his wife, Glenn is survived by his children Stacey (Todd) Rogers of Wooster and Nicholas (Mary) Baker of Shreve; granddaughter Kaitlynn Baker; mother M. Jean Baker of Shreve; sisters Kay (David) Bryant and Lynn Baker both of Shreve and a brother Steve (Cathy) Baker of Cardington.
Glenn was preceded in death by his father.
Services will be held on Wednesday April 30, 2014 at 4:00 PM at McIntire, Bradham & Sleek Funeral Home, 216 E. Larwill St., Wooster with Chaplain Bob Grover officiating.   Friends may call at the funeral home from 1:00 PM until the time of service on Wednesday.
Contributions may be directed to LifeCare Hospice, 2525 Back Orrville Rd., Wooster, OH 44691 or to a charity of the donor s choice.
Online condolences may be left for the family at www.mcintirebradhamsleek.com

Memorial Contributions
LifeCare Hospice, 2525 Back Orrville Rd., Wooster, OH 44691 or to a charity of the donor’s choice. 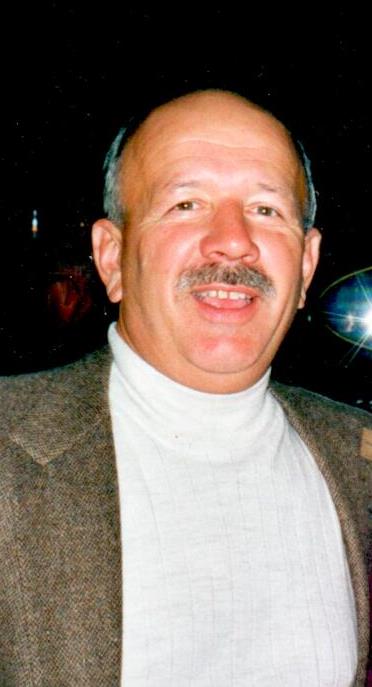