WOOSTER  Larry A. Foltz, 75, of Wooster passed away unexpectedly on Monday, April 28, 2014, at Wooster Community Hospital.
He was born July 15, 1938 in Newell, West Virginia, the son of Clyde and Charlotte Watson Foltz.   He married his wife of 50 years, Delma Gibson Foltz on November 29, 1963.   She survives.
He was a graduate of Wells High School in Newell, West Virginia, received his Bachelors from West Virginia University where he received a full football scholarship and his Masters from the University of Dayton.
He retired in 1999 after serving as a teacher and educator for over 30 years at East Liverpool, Tuscarawas Valley, Ravenna and Triway and a principal in the Triway and West Holmes districts.   He had also been a varsity football coach.
Larry was a member of the Lions Club, an avid sports fan who enjoyed golfing and watching his grandchildren participate in sports, traveling and his two weekly coffee clubs.
He was an educator and coach and treated everyone fairly and was a friend to all.
In addition to his wife, he is survived by his children, Carrie (Chad) Mason of Cedarville and Bethany (Steve) Federman of Loveland; grandchildren, Drew Mason and Ben and Claire Federman and a sister Betty Campbell of Texas
He was preceded in death by his parents and brothers, Don and Jim Foltz.
Friends will be received at the McIntire, Bradham & Sleek Funeral Home, 216 E. Larwill St., Wooster on Friday, May 2, 2014 from 4-8:00 p.m.
Private family services will be held.
In lieu of flowers, contributions may be made to the Coach Foltz Fund, c/o Triway Athletic Boosters Club, 3205 Shreve Rd., Wooster, OH 44691.   This fund will be used to provide financial assistance to young athletes.
Online condolences may be left for the family at www.mcintirebradhamsleek.com 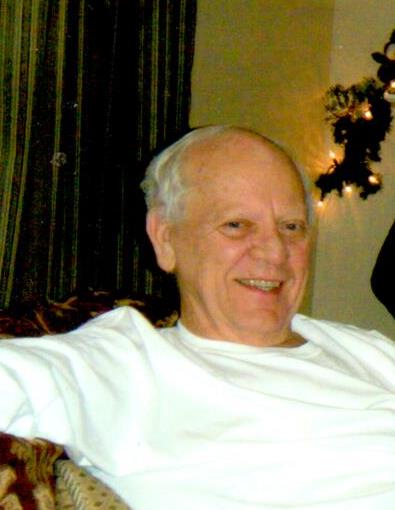