Linda Lou Collins, 70,  passed away Friday, May 2, 2014 at her home in Apple Creek. She was the daughter of Nolan Pete  Ryals and Esther Ryals, nÃ©e Spittler, and was born November 5, 1943, in Orrville at the home of her Grandma Spittler. She was a Dr. Mayer baby. 
Linda attended school in Orrville until she moved in the summer of 1960, when her parents opened the Snack Shop Restaurant in Apple Creek. She graduated in 1961 from Waynedale High School, proud of her biology skills, and made sure to attend the 50-year reunions for both Orrville and Waynedale.
Not long after graduation, Linda married Kenneth Eugene Collins on Dec. 1, 1961 in Apple Creek. She worked at Rubbermaid in Wooster for 32 years and retired in 2000, but she never missed the weekly retirees  breakfast on Tuesday mornings.
Linda enjoyed crafts, baking (winning plenty of awards for her delicious apple pies), photography and traveling. She cherished spending time with her family and always focused on others before herself, helping out however she could. She especially loved ringing the bells for the Salvation Army. Both she and Kenneth attended the Apple Creek United Methodist Church.
Linda is survived by her husband Kenneth Collins of Apple Creek; son Gary (Peggy) Collins of Apple Creek; son Larry (Beth) Collins of Jeromesville; daughter Lee Ann Tedrow of Apple Creek; grandson Benjamin Tedrow of Apple Creek; grandson Ryan Collins of Cuyahoga Falls; grandson Seth Collins of Jeromesville; step-grandson Jason (Linda) Wilhite of Pennsylvania; Kim (Craig) Elliott of Washington; and great-granddaughter Cheyenne Peanut  Collins.
She is preceded in death by her parents and a brother, Rusty Ryals.
Linda began a long battle with lung cancer in 2009. She stayed positive and active, taking life one day at a time and an inspiration to everyone who loved her.
Calling hours will be Wednesday, May 7, from 10 a.m.  noon, and the funeral by Pastor Matt Lowe will follow immediately after. Both services will be held at McIntire, Bradham & Sleek Funeral Home, 216 E. Larwill St., Wooster 44691.
In respect of Linda s giving spirit, memorials may be made to a charity of the donor s choice.
Online condolences may be posted at www.mcintirebradhamsleek.com 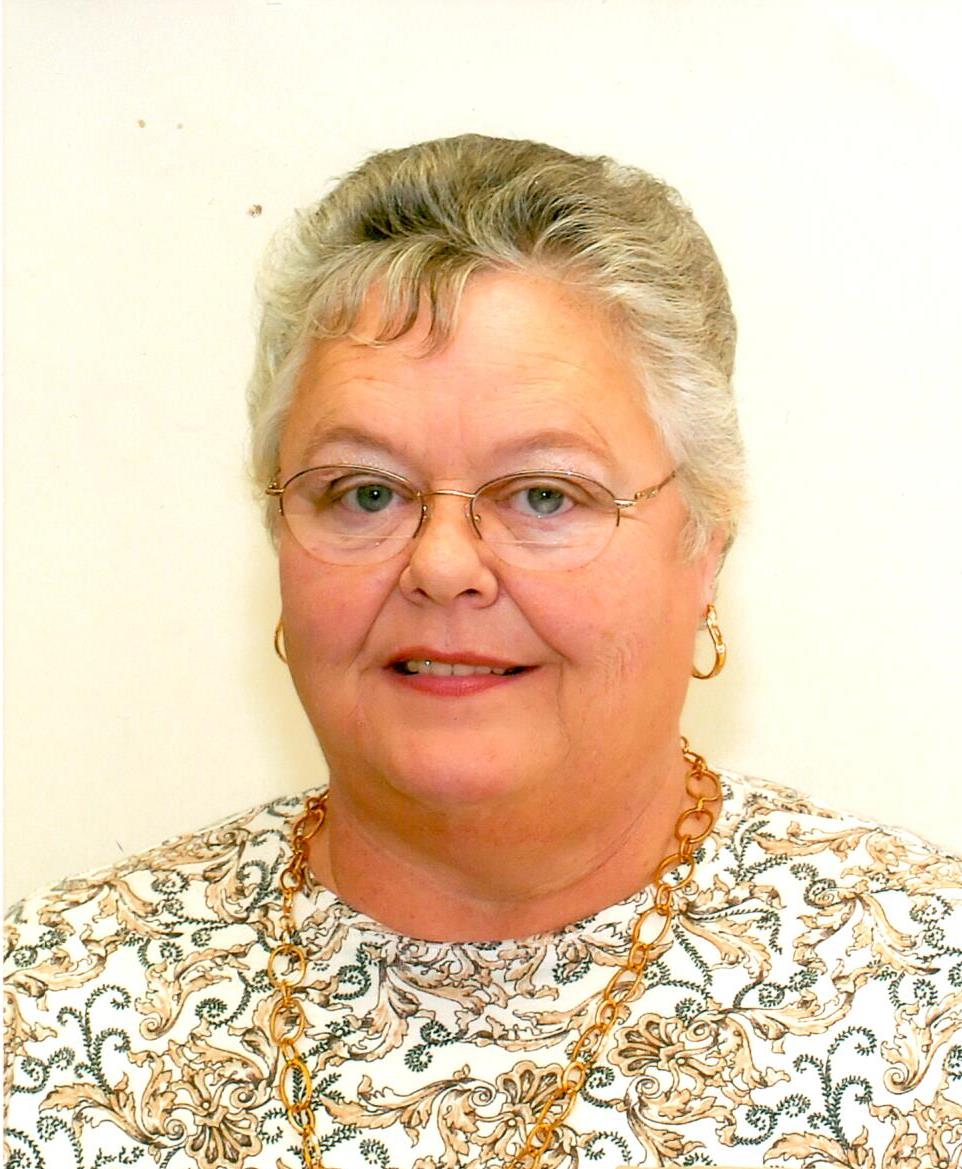