SHREVE  Lee Alexander, 66, of Shreve passed away Wednesday, May 7, 2014 at Majora Lane Care Center in Millersburg.
He was born June 9, 1947 in Wooster the son of William and Mary Wolford Alexander.   He married Connie Landon on November 14, 1992.   She survives.
Lee was a lifelong farmer and retired in 2002 from International Paper as a press operator after 14 years of employment.   He loved hunting, taking care of his lawn and his dogs and spending time with his grandchildren.
He was a lifetime member of the Killbuck Valley Sportsman s Club, a lifetime member of the Holmesville Conservation Beagle Club and was a former member of the Wayne Co. Archery Club.
In addition to his wife, he is survived by his children Robert (Jennifer) Alexander of Newcomerstown, Mariann Alexander of Clarksville, Tennessee, Roger (Lesa) Parsons of Millersburg, Susan Reed of Wooster and Geary Ferguson of Kentucky; a daughter-in-law, Jackie Ferguson of Fayetteville, North Carolina; A step-daughter, Jeri (Bill) Fink,   a brother, Dean (Barb) Alexander of Orrville.
Grandchildren, Cory Alexander, Jeremiah Ramey, Ja’rel Collins, Jaylan Ramey, Kesha (Matt) Beachy, Tyler Parsons, Devon Little, Terry Little, Samantha,  Abby and Cameron Reed, Spencer, Brady and Cadance Ferguson, Erika and Lakota Alexander, Clayton Garcia and Thomas Evans.   Great-grandchildren, Malachi, Ellectra and  Penelope Beachy, Chloe Parsons  and Braden Alexander.
He was preceded in death by his parents and a son, J.P. Ferguson.
Friends will be received at the McIntire, Bradham & Sleek Funeral Home, 216 E. Larwill St., Wooster on Monday, May 12, 2014 from 6-8:00 p.m.
Funeral services will be held on Tuesday, May 13, 2014 at 2:00 p.m. at the funeral home with the Rev. Jerry Durham officiating.   Entombment will follow in Sherwood Memorial Gardens.
Those who wish may make memorial contributions to the NHBA Scholarship Fund, c/o Linda Hicks, 18 Franklin Ave., Shelby, OH 44875.
A special thank you to the staff at Majora Lane Care Center for the excellent care give to Lee.
Online condolences may be left for the family at www.mcintirebradhamsleek.com.

Service
Funeral service on Tuesday, May 13, 2014 at 2:00 p.m. at the funeral home with Pastor Jerry Durham officiating. 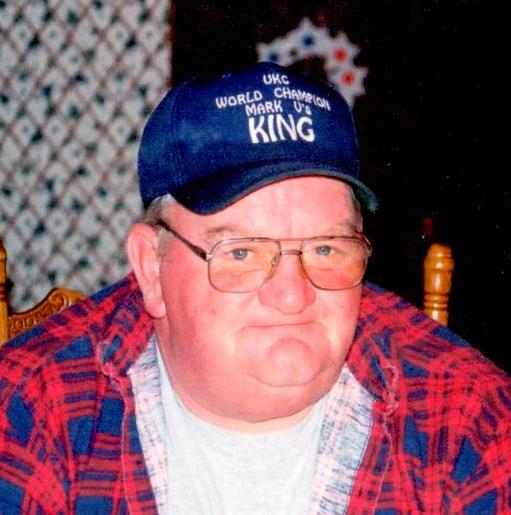