ORRVILLE  Brandon John McKee, 36, of Orrville passed away on Saturday, May 10, 2014 at his home.
He was born June 12, 1977 in Wooster, the son of Carlisle and Kerry McGinty McKee.
Brandon was a 1995 graduate of Wooster High School and was a Sales Manager at Serpentini Chevrolet in Orrville.   He had also worked as a Paramedic.   He was a member of the Ontario Christian Fellowship in Mansfield.   Brandon was a musician, enjoyed fly fishing, target shooting, camping and woodworking.   He was a friend of Bill W.
He is survived by his children, Noah, Grant and Pierce McKee all of Wooster; his former spouse, Laura McKee of Wooster; his father and step-mother, Carlisle (Susan) McKee of Massillon and his mother and step-father, Kerry (Bob) Sadler of Wooster; his siblings, Erin Daniel McKee of London, England and Dustin James (Johanna) McKee of Columbus; a step-brother, Michael Sadler of Canton and step-sister s, Julie Grimes of Columbus and Colleen Crowe of Massillon and many, many friends.
Brandon was preceded in death by his maternal grandmother, Elizabeth Renneker, and cousins, Cherise Mims and Jordan Caldwell.
Friends will be received at the McIntire, Bradham & Sleek Funeral Home, 216 E. Larwill St., Wooster on Wednesday evening, May 14, 2014 from 5-8:00 p.m. and 1 hour prior to the time of the service on Thursday.
Services will be held on Thursday, May 15, 2014 at 3:00 p.m. at the funeral home with the Rev. Herschell Hargrave officiating.
Those who wish may make contributions to the McKee Children Scholarship Fund in care of any local First Merit Bank.
Online condolences may be left for the family at www.mcintirebradhamsleek.com 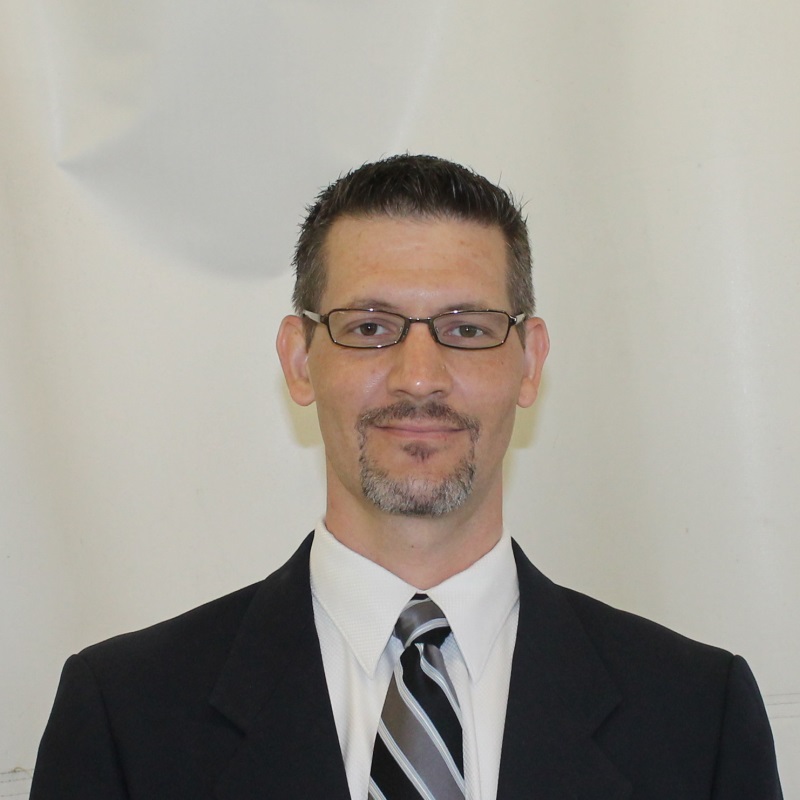