Together Again 
WOOSTER – Fitchue M Jim PHIPPS, 87, of Wooster, passed away Monday, May 12, 2014 at his home.
He was born November 19, 1926 in Ashcamp, KY, the son of John B and Alta Fleming Phipps.   He married Mildred C. Mullins on December 23, 1947.   She preceded him in death on April 3, 2013.
He had worked in the coal mines in Kentucky in the late 40’s and early 50’s and then worked in Marion, Ohio as a machinist and then moved to Orrville in the mid 50’s where he worked as a machinist for Westinghouse for 33 years.   Jim was a member of the Good News United Baptist Church.   He served his country with the U.S. Army during WWII.
He enjoyed gardening, loved animals and had been a cub scout pack leader.   He loved to build and built his own log cabin in his retirement.
Surviving are his children, Carl (Jill) Phipps of Fredericksburg, Alta (Jack) Malone of Wooster, James (Patricia) Phipps of Wooster, John Paul (Mary) Phipps of Smithville, Tom Phipps of Massillon and Connie Phipps of Wooster; 13 grandchildren, 19 great-grandchildren,  5 great-great-grandchildren; a sister, Helen Isaac of Lima, brothers, John B. (Virginia) Phipps of Marshallville and Roy (Donna) Phipps of N. Lawrence.   Many nieces and nephews also survive.
In addition to his wife, he was preceded by his parents, a brother Ray Phipps, and sisters Ruby Ratliff, Mary Ruth Phipps and Beunos Watson.
Friends will be received at the McIntire, Bradham & Sleek Funeral Home, 216 E. Larwill St., Wooster on Sunday, May 18, 2014 from 2-4:00 p.m.
Services will be held at the funeral home on Monday, May 19, 2014 at 12:00 Noon with the Elder Doug Watts and Elder Ray Williamson officiating.   Interment will follow at the Ohio Western Reserve National Cemetery in Rittman at 2:30 p.m.
The family would like to thank Angel’s Home Health Care and LifeCare Hospice for the excellent care given to Jim.
Contributions may be made to LifeCare Hospice, 2525 Back Orrville Rd., Wooster, OH 44691 or the American Cancer Society, 525 N. Broad St., Canfield, OH 44406.
Online condolences may be left for the family at www.mcintirebradhamsleek.com.

Memorial Contributions
Memorial contributions may be made to LifeCare Hospice, 2525 Back Orrville Rd., Wooster, OH 44691 or to the American Cancer Society, 525 N. Broad St., Canfield, OH 44406. 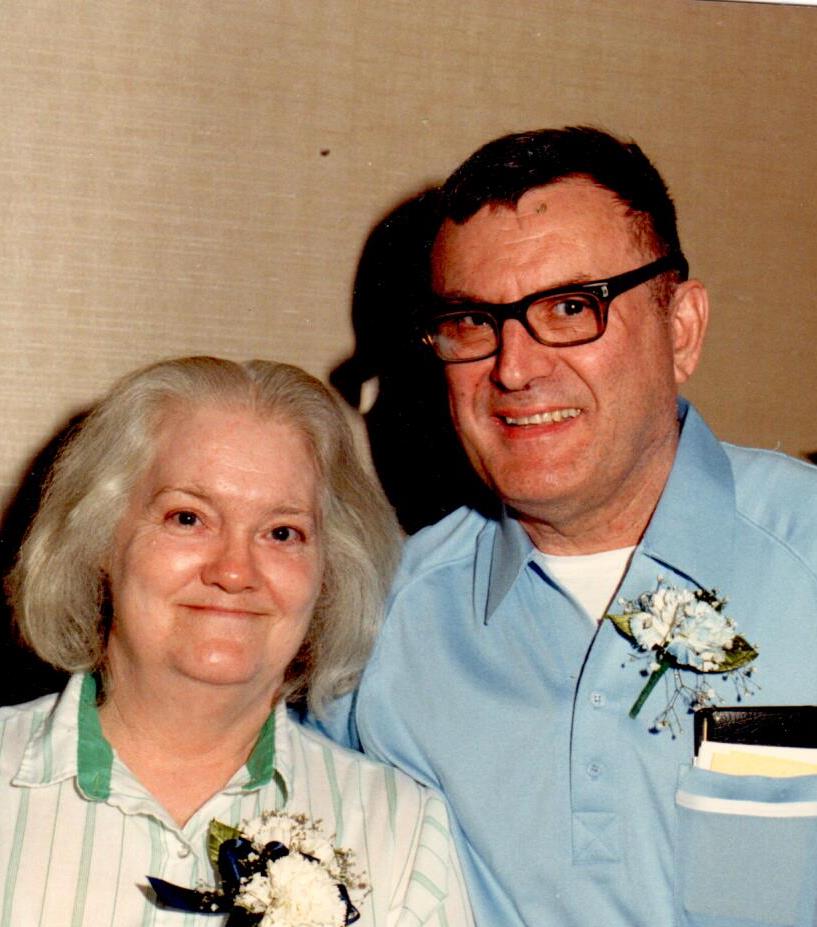