WOOSTER  Frank Anton Cebul, Jr., 91, of Wooster passed away on Thursday, May 15 at West View Healthy Living.
He was born June 14, 1922 in Cleveland and grew up working in his father s butcher shop
He graduated as Valedictorian from Collinwood High School and attended Western Reserve University prior to entering Western Reserve School of Medicine.   He served his country with the U.S. Army 155th Station Hospital in Yokohama, Japan from 1947-1949 as Chief of Surgery.   He then completed his general surgery residency at University Hospital of Cleveland.   He joined the Beeson Clinic in 1953.   Along with five other physicians he founded the Wooster Clinic in 1960.
He was on the staff at Wooster Community Hospital from 1953-1992.   Frank was a member of the American Cancer Society for over 30 years and served as President of the Ohio Chapter.   He was an original member of the Board of Directors of the Viola Startzman Free Clinic.   He enjoyed hiking, classical music, opera and the Wayne Co. Fair.   He was a member of Wooster Rotary Club and the Century Club.
He is survived by his wife, Carlye whom he married April 8, 1995 and also by his children, Frank (Linda) Cebul, III and Robert (Bernadette) Cebul of Wooster and Carolyn Cebul of Frazier, Colorado and grandchildren, Mark, Paul, Catherine, Matthew and Daniel.
He was preceded in death by his parents, his first wife, Betty Dolinar Cebul  and a brother Ray Cebul.
Friends will be received at the McIntire, Bradham & Sleek Funeral Home, 216 E. Larwill St. on Friday, May 16, 2014 from 6-8:00 p.m.
A Mass of Christian Burial will be celebrated on Saturday, May 17, 2014 at St. Mary Catholic Church, 527 Beall Avenue, Wooster at 9:00 a.m. with the Rev. Stephen Moran as celebrant.   Burial will follow in Wooster Cemetery.
Those who wish may make contributions to the American Cancer Society, 525 N. Broad St., Canfield, OH 44406 or to LifeCare Hospice, 2525 Back Orrville Rd., Wooster, OH 44691
Online condolences may be left for the family at www.mcintirebradhamsleek.com 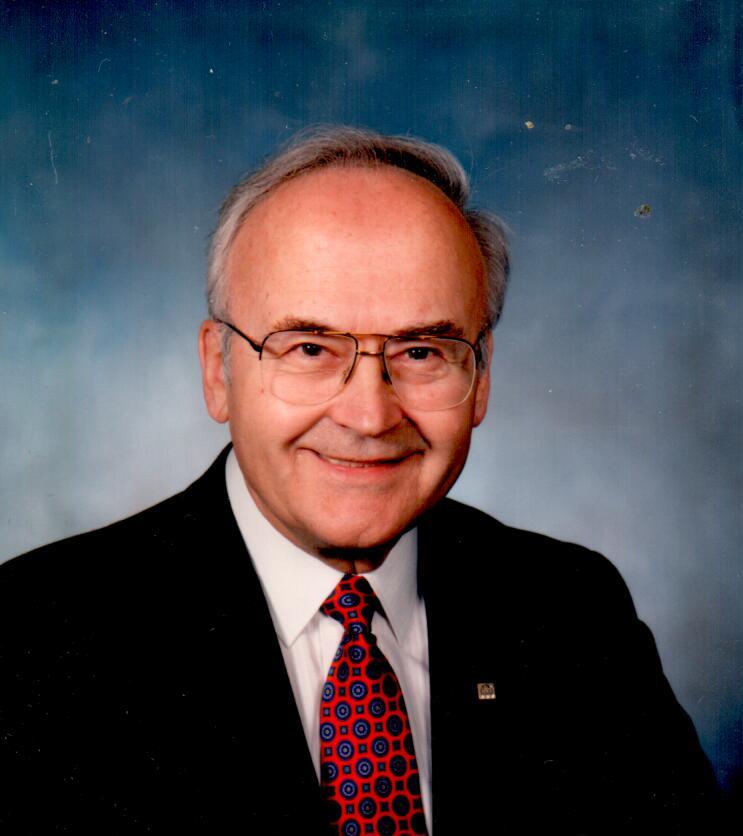