WOOSTER – John Telford Wigham died on May 26, 2014.
There will be calling hours at McIntire, Bradham & Sleek Funeral Home, 216 E. Larwill St., Wooster, Ohio 44691, on Thursday, May 29, 2014, from 5:00 to 7:00 p.m., with private graveside services at a later date at Ouleout Cemetery in Franklin, New York, near the family homestead.
John was born on November 12, 1929, to Edward M. Wigham, a widower, and Bertha Telford Wigham in Youngstown, Ohio. He spent his early life in Cleveland Heights, graduating from Cleveland Heights High School in 1947. He attended Ohio State University and graduated from Case Western Reserve University with a BA in Economics in 1951. John experienced considerable anxiety in his last months of his senior year as to his occupation, but in late May of 1951, a chance remark at a lunch table about law school was an epiphany, and he dropped everything for the rest of the day and just made the deadline for applying to various law schools. He was accepted at the Harvard Law School where he graduated in 1954. Since John s parents were retired, he worked his way through law school by working seven shifts a week over the summers at the Republic Steel Company (now called Steelyard Commons).  John also was a trained classical musician and played the double bass during the winter in the Springfield Symphony Orchestra. This odd combination got him through law school.
From 1955 until 1957, John served in the United States Army as a special agent for Army Counter Intelligence (CIC) which gave him a lifelong interest in intelligence matters. After a short period as a private investigator, he was led by a series of circumstances to Wayne County, Ohio, where he was retained as a private investigator for the prosecutor’s office by James K. Leedy to investigate the so-called Rogues Hollow Murder where he garnered important evidence which led to a murder conviction. Thereafter he was made an Assistant Prosecutor. Three years later, John was invited by the late Robert Critchfield to practice law with Critchfield, Critchfield and Johnston where he spent the rest of his professional life until his retirement in 1995. John practiced oil and gas law where he was known regionally as an expert. He also practiced banking and commercial law. In 2011 he was inducted into the Ohio Oil and Gas Association Hall of Fame. His Martindale Hubbell rating was AV. Throughout much of his professional life he continued to perform with the Wooster Symphony Orchestra. John was a 35 year member of the Century Club (a scholarly association of about 30 members, established in 1885). He was a member of the American Bar Association, the Ohio and Wayne County Bar Associations, in addition to being the Chairman of the Wooster Civil Service Commission and Chairman of the Oil and Gas Committee of the Ohio State Bar Association. John s interests also included classical music and military history. His other interests were traveling where in mid life he traveled to every country in Europe (except Norway), and Thailand, India and Indonesia.

On August 21, 1957 John married Greta Furseth, and they had two children, David (Becky) Wigham, also an attorney, and Susan Wigham, both of whom survive him.   He is also survived by two grandchildren, Andrew and Allison Wigham, and a brother-in-law, Erik (Lynn) Furseth, of Traverse City, Michigan.   John was predeceased by his wife Greta, who died on January 11, 2012, his parents, a brother Edward and half sisters Katherine Pate, Esther Beynon and Margaret Barker.
The family would like to recognize the compassionate care given to John by the nurses at West View Manor during his stay there.
In lieu of flowers, contributions can be made to The Salvation Army Wooster Corps, 437 S. Market Street, Wooster, OH 44691.

Service
Private graveside services will be held at a later date in Ouleout Cemetery in Franklin, New York 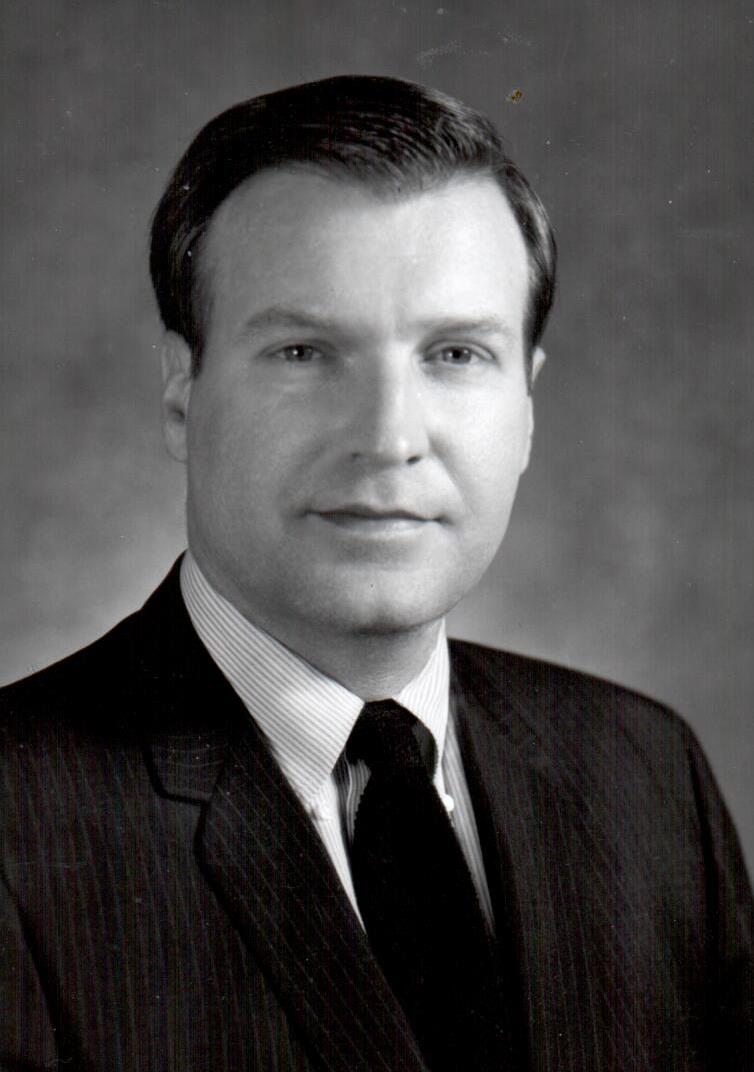