WOOSTER  Charles F. Esselburn, 92, of Shreve passed away Wednesday June 11, 2014 at Sycamore Run Nursing Home.
He was born December 3, 1921 in Wayne County to Clifford C. and Martha Lehr Esselburn. He graduated from Big Prairie High School. He married Ruth G. (Wagner) Martin on October 22, 1950. She preceded him in death in 2001.
He was a member of the Fairview United Methodist Church and worked at The Flexible Company in Loudonville, retiring after 26 years. Charles was also a life time dairy farmer, milking cows until he was 82 years old. He started farming early in life doing custom hay baling was a canned milk truck driver. Charles enjoyed spending time with family and friends and teaching many traditions and values of the old times to his grandchildren. He was a member of the Farm Bureau and United Steel Workers. In his later years he enjoyed mowing around the farm and sitting on his front porch waving to neighbors driving by. In his youth he was a baseball pitcher for local baseball teams and was an avid Cleveland Indians fan.
Charles is survived by his daughters, Sharon (Steve) Harper of Wooster, Diane (Steve) Baker of Shreve, and Cathy (Tim) Wolff of Millersburg; grandchildren Justin Harper of Wooster, Katherine Kate  Harper of Waverly, Nebraska, Bliss (Josh) Neville of Alexandria, Ohio, Benjamin (Lea) Baker of Rockwall, Texas,
Clint (Angela) Baker of Ashland, Josiah Baker of Shreve, Dan Wolff of D.C., Tessa (Brandon) Carrico of Cleveland, and Nick Wolff and Andrew Wolff of Millersburg. Great Grandchildren Noelette, Ella, Tori and Nadia Neville of Alexandria, Ohio, Charlie Harper-Huskey, of Waverly, Nebraska, and two more on the way. Also surviving are brothers George Esselburn of Riverside, CA. and Arden Esselburn of Richmond, IN.
He was preceded in death by his parents, brother Andy Esselburn, and sisters Dorthy Hoover Schmitt, Eloise Moore and Mary Jane Karvounis.
Services will be Saturday June 21, 2014 at 11:00 AM at Fairview United Methodist Church with visitation one hour prior at 10:00 AM. Pastor Layton Broome officiating. Burial will be at Fairview Cemetery.
The family would like to offer special thanks to the staff at Sycamore Run for all their care given to Charles.
Online condolences may be left for the family at www.mcintirebradhamsleek.com.

Visitation
One hour prior to the service at the church 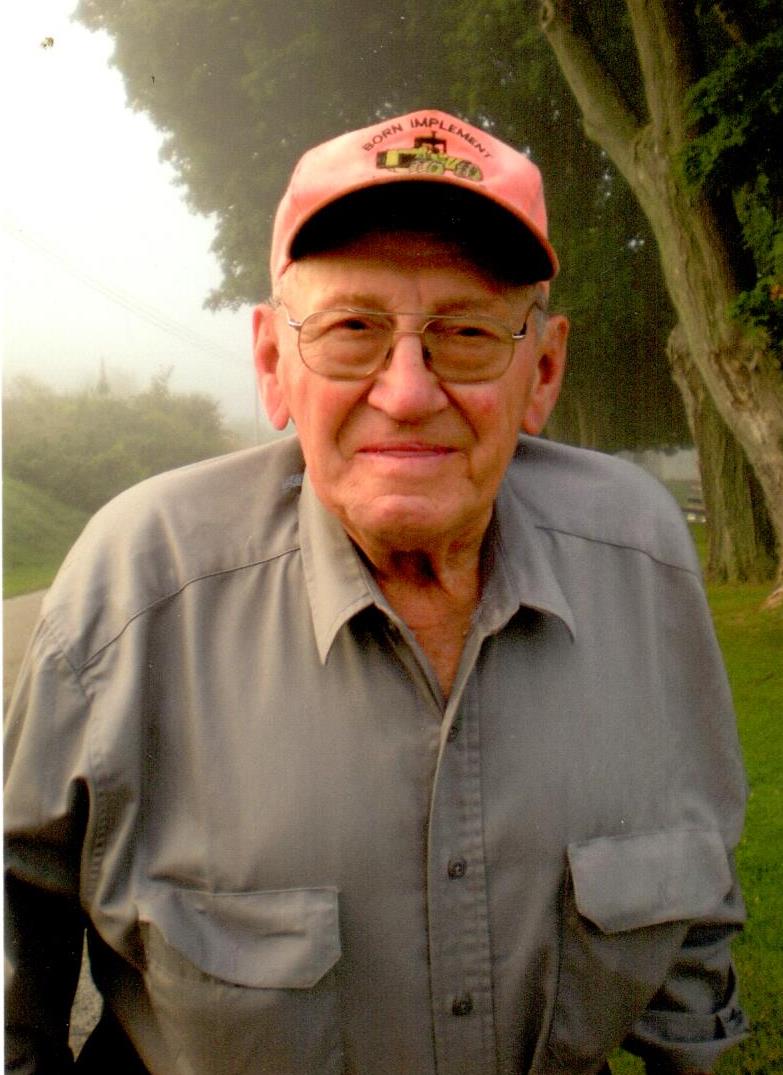