Raiden A Papineau, of Wooster, passed away 16 days after his birth on July 25, 2014 at Akron Children s Hospital.
He was born July 9, 2014 to Thomas Papineau and Valerie Ouwerkerk of Wooster.
In addition to his parents he is survived by his paternal grandmother, Cindy Gartner of Wooster and his maternal grandparents Laura Ouwerkerk and Darren Campbell of Wooster. A brother, Isaac Papineau, aunts, April Myers, Mary Ouwerkerk, Sharon Ray, Ashley Gartner and an uncle, Daniel Campbell all of Wooster and an aunt, Mechele Smith of Crete, IL. and many cousins.
He was preceded in death by a great grandfather, Allen Papineau, a great grandmother, Jessie Ehrhardt and an uncle, Joshua Ray.
Friends will be received at the McIntire, Bradham and Sleek Funeral Home, 216 E. Larwill St. Wooster on Wednesday, July 30, 2014 from 4-7:00 pm. Services will then be held at a later date.
Online condolences may be left for the family at www.mcintirebradhamsleek.com

Service
Will be held at a later date 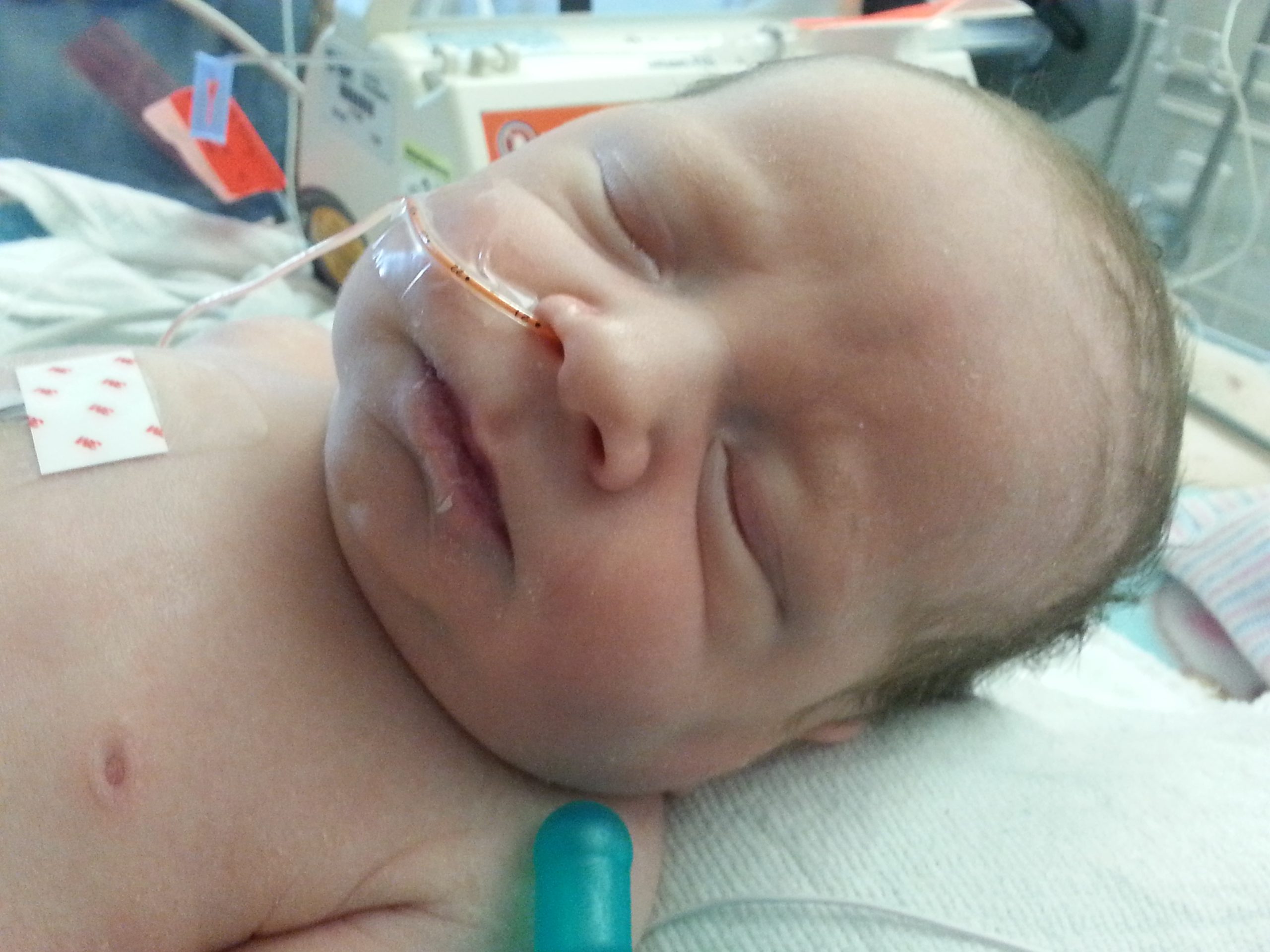