Together Again 
WOOSTER – Garnet I FOLTZ, 87, of Wooster, passed away Sunday, August 31, 2014 following a period of declining health.
She was born November 22, 1926 in Sardis, Ohio, the daughter of Morris and Cora Billiter Romick.   She married Walter F. Foltz on April 11, 1948.   He preceded her in death on October 25, 2012.
She was a homemaker and had worked at Freedlanders Dept. Store.   Garnet was a member of the Moreland United Methodist Church.   She loved gardening and flowers.
Surviving are a son, Lenard (Meg) Foltz of Homerville and a daughter, Wendi (Andy) Flickinger of Wooster; a grandson, Lucas Foltz of Homerville, step-grandchildren, Drue, Marc and Chris Flickinger, 6 step-great-grandchildren, 1 step-great-great-grandchild; a brother, Merle (Edna) Romick of Wooster and a sister, Thierra Daly of Cincinnati.
In addition to her husband, Garnet was preceded in death by her parents, a brother Dale Romick and sisters, Louise Gilreath and Pearl Becker.
Friends will be received   at the McIntire, Bradham & Sleek Funeral Home,   216 E. Larwill St., Wooster 1 hour prior to the 7:00 p.m. service on Tuesday, September 9, 2014 with the Rev. Robert Stull officiating.   Private family burial will be held.
Online condolences may be left for the family at www.mcintirebradhamsleek.com 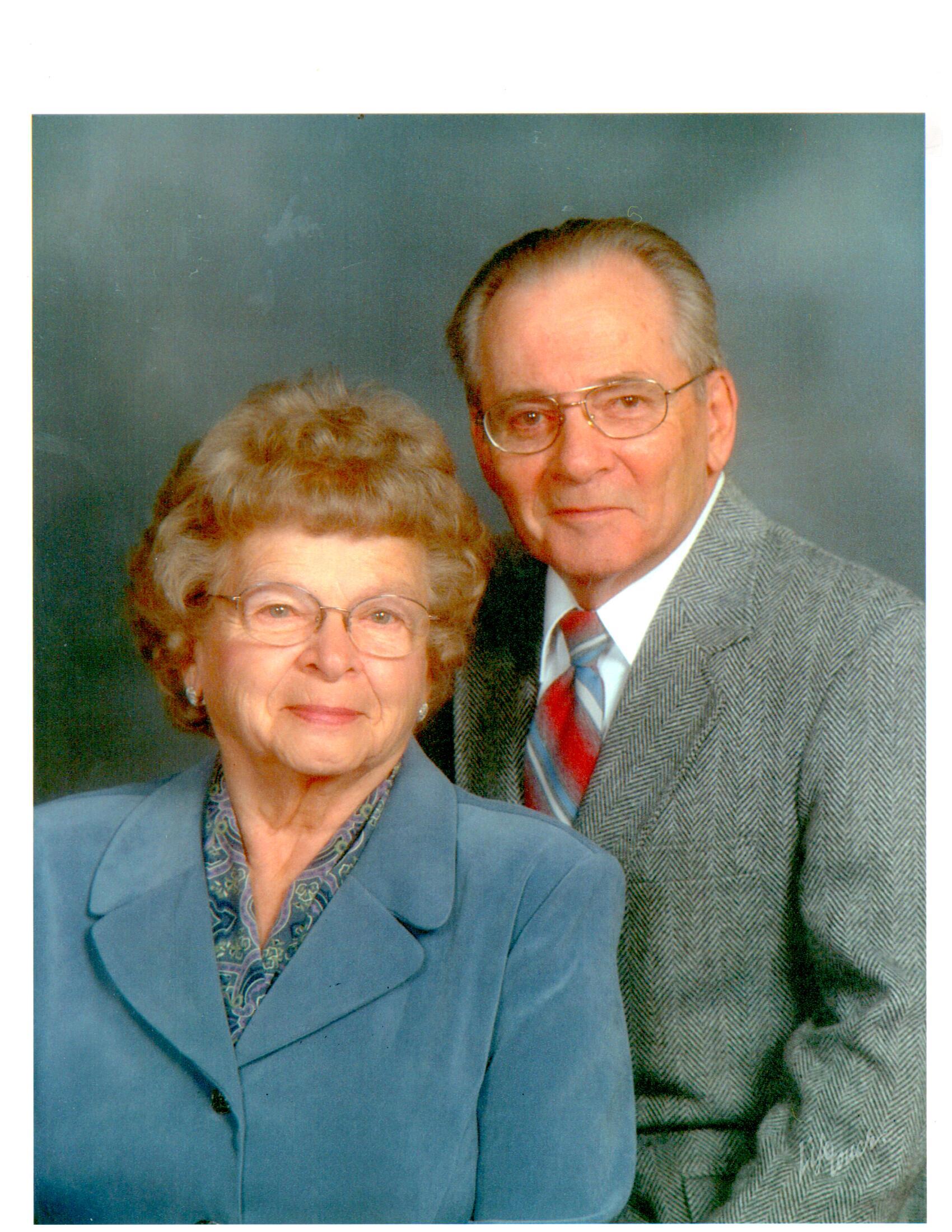