James Anderson VI
December 15, 1929 – October 12, 2014
It is a challenge to summarize the life and essence of a man who, in the eyes of his family, was larger than life. Jim died suddenly after an accident while doing what he loved best, working on the family farm. Jim, who was a very young 84 years of age, lived a full and good life. He rose each morning before the sun came up, had coffee and breakfast with the wife he loved for 64 years, and then, with characteristic optimism and energy, would head out the door to take on the day’s opportunities.
Jim was born on December 15, 1929, to the Reverend Professor James Anderson, and his wife, Frances (Liggett) Anderson, in Wooster, Ohio. Jim, along with his four siblings, loved helping their father on the farm. He spent his time fixing farm machinery and working in the fields. In high school, Jim’s life changed when he met a young woman by the name of Jane Wallace, daughter of the Reverend John and Clara Wallace. On June 10, 1950, while they both attended The College of Wooster, they were married in the old stone chapel, with both Jim’s father and Pastor John Kindsvatter officiating.
After completing college, Jim and Jane worked for several years on his parents’ farm and during that time had their first two children, Beth and Scott. Deciding he wanted to return to school, he and Jane moved their young family to Mt. Pleasant, Michigan, where Jim attended Central Michigan University to complete his Master’s degree in elementary administration. This is where Jim and Jane’s third child, John, was born. Jim soon found employment in nearby Midland, Michigan as a sixth grade teacher, and shortly thereafter, Laurie (Vancouver) was born. In the early 1960’s, Jim served as the principal of Siebert, Adams, and Mills elementary schools. Jim and Jane provided their children with a variety of travel and cultural experiences: Exploring Mayan ruins, fending off bears, climbing active volcanoes, and hiking in the Rockies all provided a lifetime of memories.
During their years in Midland, Jim earned a Ph.D in teacher education from Michigan State University, and then became a professor at MSU. During this time, he had opportunities to visit and teach in many countries through the Department of Defense, and he cherished the chance to live, learn, and interact with people all over the world. As grandchildren were born, and retirement approached, Jim and Jane decided to move back to Wooster to be closer to extended family. They developed a sheep farm in southern Wayne County, which quickly became the center for countless family gatherings. Summerhill Farm provided the space and opportunity for grandchildren and grand- nieces and nephews to roam, explore, imagine and innovate. Grandchildren worked side-by-side with their grandparents and parents on those tasks that keep a farm vital and productive. Grandpa’s  gifts of creativity, curiosity, strength of spirit, generosity, work ethic, and humor, will live on in his grandchildren, directly due to his nurturing and daily involvement in their lives.
Jim was well known throughout the community, and was always happy to lend a hand to friends and family. He enjoyed his interactions with friends in the Moreland and Fredericksburg area, and could often be found at local auctions, always looking for that great buy on a piece of farm machinery.
Jim served for nearly 20 years on the Wooster Community Hospital (WCH) Board, and was planning to retire this December. In the summer of 2009, Jim, along with several dedicated volunteers, developed a garden on a plot of land owned by WCH. Now known as GreenPoint, the garden has continued to flourish due to the many hours of work from dedicated volunteers. Today, GreenPoint’s harvest provides the hospital with fresh produce.
Jim is survived by his wife, Jane, their four children, Beth, Scott, John (Betsy) Anderson, and Laurie (Jeff) Vancouver, grandchildren John (Emma Point), James, Will and Jeff Driscoll, Sam Anderson (Grace Twesigye), Marybeth (Marc) LeBlanc and Claire Anderson, Ben and Kate Vancouver, and one great-grandchild, Felix Anderson LeBlanc. He is also survived by siblings Margaret (Lloyd) Boyer, David (Donna), and John (Barb) Anderson, as well as a number of nieces, nephews, and grand- nieces and nephews. He is preceded in death by his parents, sister Pat (Neal) Baker and foster sister Margaret (Emil) Baxstrom.
Those who knew Jim know that he liked to keep things simple and down-to-earth, and in keeping with his wishes, there will be no formal service. Memorial contributions may be sent to Wooster Community Hospital’s GreenPoint Garden, at: WCH Administration, 1761 Beall Avenue, Wooster, Ohio, 44676.
McIntire, Bradham & Sleek Funeral Home, 216 E. Larwill St., Wooster is assisting the family. 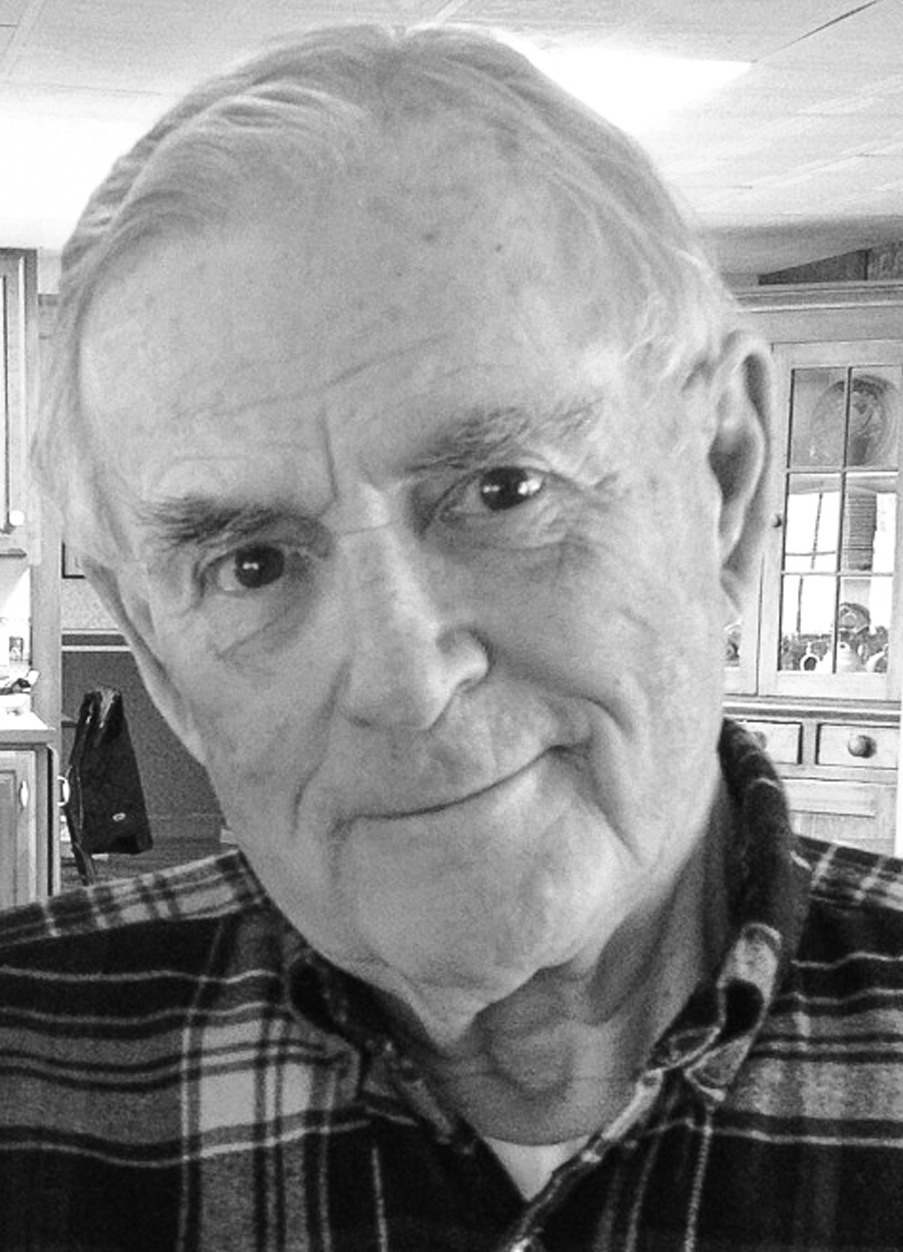