SYLVANIA  Margaret S. Demorest, 92, of Sylvania and formerly of Wooster passed away on Sunday, October 12, at the Goerlich Center in Sylvania.
She was born March 30, 1922 in Mt. Vernon, the daughter of Charles John and Sadie Amsbaugh Scottie.   She married Dr. William E. Demorest on September 18, 1943.   He preceded her in death on November 25, 1994.
She had served as the mayor Wooster from January 1, 1980 thru December 31, 1983 and had served on city council for 7 years prior to being elected mayor.   She had previously taught in the Wooster City Schools for a number of years.   Margaret was a member of the Wooster United Methodist Church, the Wooster Bridge Club and was a Bridge life master.
She is survived by her children, Maralee (David) Demorest of Lambertsville, Michigan, John (Lois) Demorest of Chama, New Mexico and James (Glenda) Demorest of Jacksonville, Florida; grandchildren, Kelsey and Alexandra Demorest.
In addition to her husband, she was preceded in death by her parents and 8 brothers and sisters.
Friends will be received at the McIntire, Bradham & Sleek Funeral Home, 216 E. Larwill St., Wooster on Wednesday evening from 6-8:00 p.m.
Graveside services will be held on Thursday, October 16, 2014 at 1:30 p.m. at Sherwood Memorial Gardens.
Those who wish may make contributions to the Alzheimer s Assoc., 70 West Streetsboro St., Suite 201, Hudson, OH 44236.
Online condolences may be left for the family at www.mcintirebradhamsleek.com. 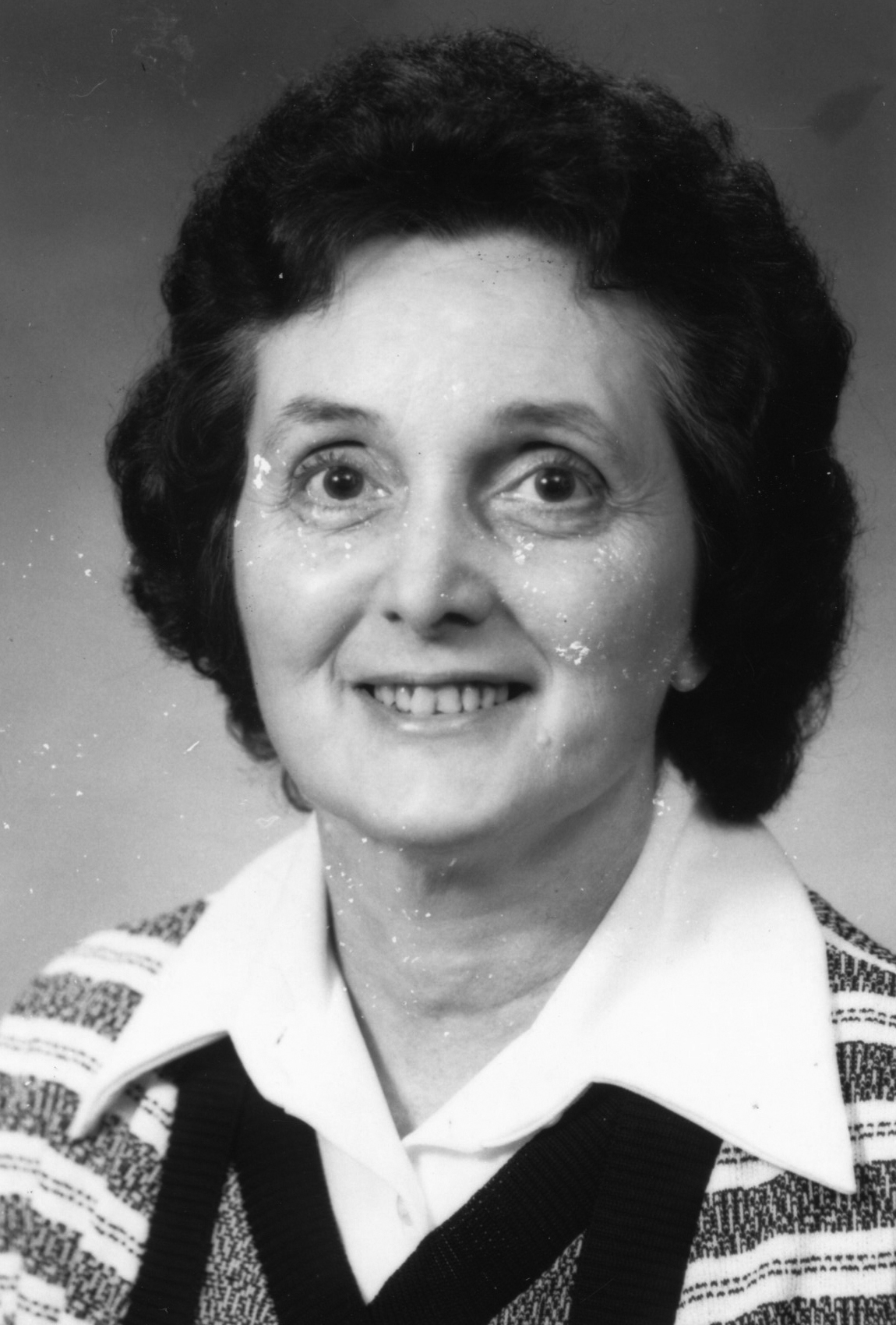