WOOSTER  Carl Gabe  Levers was called home on Sunday, October 19, 2014 at his home.
He was born on December 18, 1924 in Orrville, the son of Daniel Elwood and Faye Gisinger Levers.   He married Thelma Reed on August 15, 1947.   She survives.
Gabe was an ordained minister of the Church of God at Five Points in Canton, Ohio and was a member of the Shreve United Methodist Church.
Gabe graduated from Big Prairie High School and Ashland University.   Gabe was a natural athlete who excelled at many sports, earning a total of 7 letters during his time at Ashland University in football, baseball, and basketball.   Gabe s athletic ability has been recognized through his membership in the Ohio Basketball Coaches Hall of Fame, Ashland University Athletic Hall of Fame and the Holmes Co. Sports Hall of Fame.   Gabe was also proud to play for 4 years as a member of the Faultless Rubber Company softball team.
Gabe s career centered on teaching, where he taught at West Mansfield, Killbuck, Northwestern and West Holmes High Schools.   He was active in coaching during his teaching career, where he led Killbuck High School to their first league championship.   Gabe retired from West Holmes High School, where he developed a nationally recognized Industrial Arts department and served as Athletic Director for 6 years.   Gabe s fellow teachers recognized his accomplishments in Industrial Arts when they selected him as Teacher of the Year for the East Central Ohio Industrial Arts Association.
While teaching, Gabe also raised Charolais cattle, was a partner in the L & W Hardware store in Millersburg, and traveled the country where he served as a consultant and lecturer for both the private sector and various State Departments of Education on plastics technology and industrial arts.   Gabe also started his own business, Gabuz Corporation, which developed and sold stainless steel products to schools and universities nationwide.
After retirement, Gabe traveled in the western United States where he was an avid hunter with his many friends and beloved bird dog, Elka.   Gabe was always known for his ability to tell a good story and share a laugh with those around him.   His ability to connect with so many people from all walks of life is an inspiration to his family and others.
Surviving in addition to his wife is a daughter, Shyanne (Kenneth) VanSickle, grandchildren Timothy (Natalie) VanSickle and Heather (Shawn) Meade and great-grandchildren Nathaniel, Andrew, Seth, Bryce and Micah and his very special friends Steve and Diane Zollars.
He was preceded in death by his parents and his sister, Beulah Levers.
Friends will be received at the McIntire, Bradham & Sleek Funeral Home, 216 E. Larwill St., Wooster on Thursday, October 23, 2014 from 6-8:00 p.m.
Private family services will be held.   Burial will be in the Nashville Cemetery.
Contributions in memory of Gabe may be made to LifeCare Hospice, 1900 Akron Road, Wooster, OH 44691 or to the Ashland University Alumni Assoc., 401 College Ave., Ashland, OH 44805.
Online condolences may be left for the family at www.mcintirebradhamsleek.com. 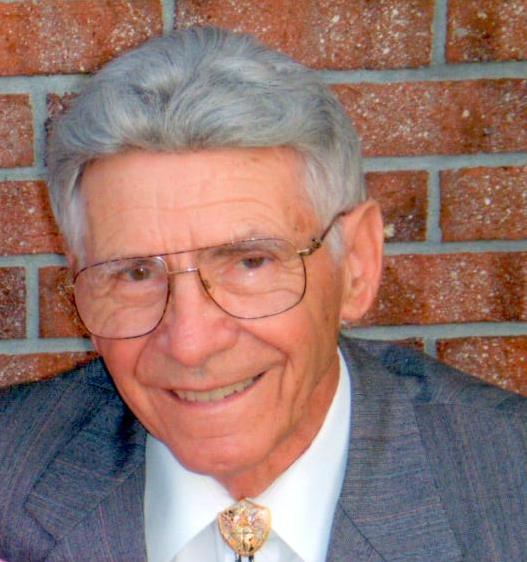