Robert Elwood Nye
Bob Nye, 81, of Wooster passed away on November 7, 2014.  He was born on April 26, 1933 in Springfield, MA to Stanley and Bessie (Trauschke) Nye.  Shortly after high school, he met and married the love of his life, Margaret (Peg) Carlson. After Bob earned his bachelor s and master s degrees in physical education from Springfield College in Massachusetts, the young family moved to New Jersey and then to Wooster, Ohio in 1964 and spent the next 33 years at the College of Wooster. While at the college, Bob originated and coached the varsity soccer team. He also coached the golf team and served as the golf professional at the College of Wooster s L.C. Boles golf course. He taught physical education skills and majors classes. Above all, he was a mentor to many and a friend to all.
Bob was one of a group of coaches and student athletes that pioneered the sport of soccer in the United States. A long-time volunteer with the National Soccer Coaches Association of America, Bob rose to become its president. In gratitude for his work, the association bestowed him with the Honor Award for lifetime achievements and contributions to the sport of soccer. He later served the Golf Coaches Association of America in the same capacity, and was presented with their Honor Award in 1992 for his lifetime coaching achievements and contributions to college golf. Bob was inducted into five Halls of Fame: Wayne County Sports in 1980, the GCAA in 1988, the College of Wooster W  Association in 1997, Springfield College in 1999, and the Northern Ohio Professional Golf Association in 2011.
Beyond his professional achievements, Bob loved the Lord, his family and his community and they loved him back. He treated everyone with respect and kindness. He was always ready to share a laugh and words of encouragement.
Bob served his country in the U.S. Army from 1953-1955.
He is survived by his wife of 61 years, Peg; his brother John of The Villages, FL; daughters Debra Strader (Van) of Acworth, GA and Donna of Wooster; sons Greg (Marjie) of State College, PA, Scott (Sissy) of Bryn Mawr, PA, and Gary (Emily) of Hamilton, MT; grandchildren Jared Calame, Erica Reyes, Brandon and Evan Strader, and Russell, Graham, Scottie, Leigh, Thomas, Brigs, and Curry Nye; and great-grandchildren Jace Calame and Kaiden Reyes.
Memorial services will be held on Saturday November 15 at 11:00 A.M. at McGaw Chapel on the College of Wooster Campus with Rev. Andries Coetzee officiating.
Friends will be received on Friday from 1-3 P.M. and 5-7 P.M. at McIntire, Bradham & Sleek Funeral Home, 216 E. Larwill St., Wooster.
The family requests that in lieu of flowers, contributions be made to LifeCare Hospice, 1900 Akron Rd., Wooster, OH 44691 in Bob s memory.
Online condolences may be left for the family at www.mcintirebradhamsleek.com

Memorial Contributions
The family requests that in lieu of flowers, contributions be made to LifeCare Hospice, 1900 Akron Rd., Wooster, OH 44691 in Bob s memory

Service
Memorial services will be held on Saturday November 15 at 11:00 A.M. at McGaw Chapel on the College of Wooster Campus with Rev. Andries Coetzee officiating

Visitation
Friends will be received on Friday from 1-3 P.M. and 5-7 P.M. at McIntire, Bradham & Sleek Funeral Home 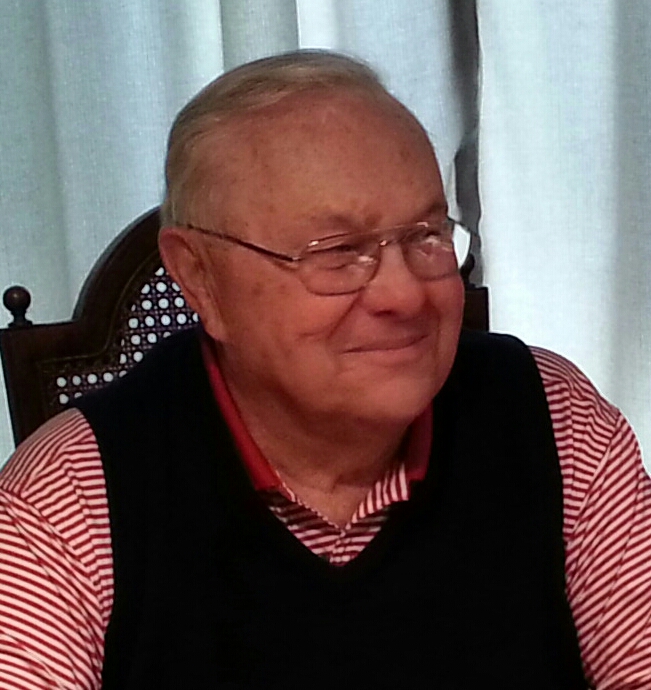