WOOSTER  Gene A. Manson, 73, of Wooster passed away on Thursday, November 13, 2014 at Smithville Western Care Center.
He was born August 1, 1941 in Shreve, the son of William Allen and Maude M. Unkel Manson.   He married Patricia Ekleberry on November 19, 1966.   She survives.
Gene, along with his brother Dean, were owners of Manson Sohio/BP for 32 years.   In his retirement, he worked at Stop-N-Go for the last 5 years.
He proudly served his country with the US Navy from 1959  1964.
In addition to his wife, he is survived by his children, Brian Manson of Cardington, Douglas Manson and Michelle (Brian) Kurtz both of Wooster; grandchildren, Alexandra Spears, Jake Manson, Jesse Manson, Brooke Manson, Taylor Kurtz and Brandon Kurtz and a great-granddaughter, Austyn Spears; his siblings, Norman Manson of Arkansas, Phyllis Foltz of Wooster and Dean Manson of Apple Creek.
Friends will be received 1 hour prior to the 1:00 p.m. service on Tuesday, November 18, 2014 at the McIntire, Bradham & Sleek Funeral Home, 216 E. Larwill St., Wooster with the Rev. Kevin Phipps officiating.   Burial will be in the Oak Grove Cemetery in Shreve.
Online condolences may be left for the family at www.mcintirebradhamsleek.com

Friends will be received 1 hour prior  to the service. 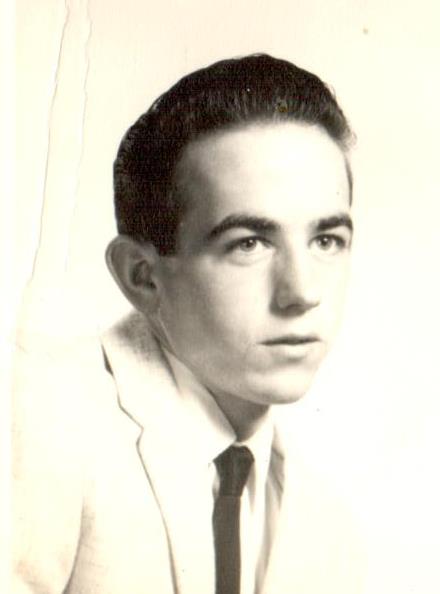