WOOSTER  Emil Sonny  J. Veigl, Jr., 82, of Wooster passed away on Monday, December 8, 2014 after a period of declining health.
Sonny was born February 7, 1932 to Emil and Gertrude Veigl in Cullman, Alabama, where he farmed his family s land until age 21.   Sonny married Mary Elouise Beckman, his wife of 59 years, on Valentine s Day 1955.
Sonny and Mary moved to Ohio when he entered the gas pipeline construction industry.   Before residing in Wooster permanently, they lived in several Ohio cities while he worked as a welder apprentice.   He became a gas pipeline welder and a member of Pipeliners Local Union 798 in 1964.   Sonny was a respected gas pipeline welder until his retirement in 1999.   In April 2014, he was awarded the 50th Year Membership Certificate for his dedication to Pipeliners Local 798.
Sonny had many hobbies to include playing the accordion, automobiles, CB radios, bee keeping, grapevines and wine making, roasting pigs and enjoying the company of his family and many friends.Surviving are his wife, Mary Elouise, his children, JoAnn (Denny) Shaffer of Tennessee, Jim (Debra) Veigl of West Salem and Patricia (Frank) Accomando of Illinois and many grandchildren and great-grandchildren.
He was preceded in death by a daughter, Barbara Annette Veigl of Wooster.
Friends will be received at the McIntire, Bradham & Sleek Funeral Home, 216 E. Larwill St., Wooster on Friday, December 12, 2014 from 6-8:00 p.m. with a Rosary service at 5:30 p.m.
A Mass of Christian Burial will be celebrated on Saturday, December 13, 2014 at 11:00 a.m. at St. Mary Catholic Church, 527 Beall Ave., Wooster with the Rev. Stephen Moran as celebrant.   Burial will be in the New Pittsburgh Cemetery.
In lieu of flowers, the family requests donations be made to St. Mary Catholic Church, PO Box 109, Wooster, OH 44691.
Online condolences may be left for the family at www.mcintirebradhamsleek.com. 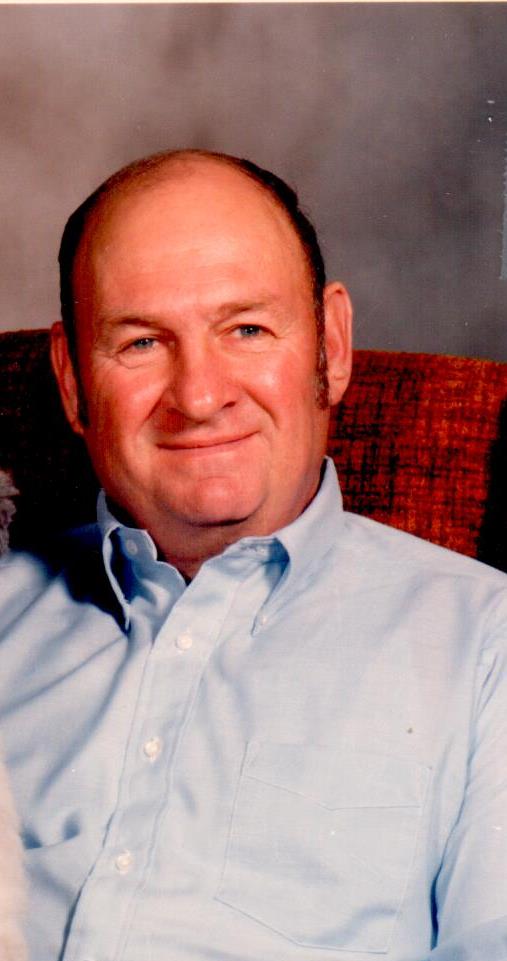