WOOSTER – Russell S First, 74, of Wooster, passed away Monday, December 22, 2014 at Wooster Community Hospital.
He was born July 1, 1940 in Wooster, the son of Harry R and Norma Jennings First. He married Bonnie Leiner on June 18, 1961. She survives.
Russell was a 1958 graduate of Wooster High School and was a lifelong dairy farmer of Firsthaven Farm. He was a member of the Zion Lutheran Church, a 50 year member of the Union Grange, a member of the District 7 Holstein Club and the Wayne Co. Farm Bureau. He drove shuttle for the Wayne Co. Fair for over 25 years. He was a strong supporter of FFA and 4-H and enjoyed watching sports, camping in local camp grounds and in Sarasota, Florida and attending family events and county fairs in Ohio. He loved his country.
Surviving in addition to his wife, are his children, Shelly (Dale) Graham-Norris of Wooster, Connie (David) Gessmann of Shreve, Greg First of Wooster and Rusty W (Jody Miller) First of Wooster; grandchildren, Ryan and Brandon Graham, Geoffrey Norris, Bailey and Kendall Miller, Sarah Galford and Nate Gessmann.
Russell was preceded in death by his parents an infant son, Jeffrey First, an infant grandson, Joshua Gessmann, a son-in-law, Thomas E Graham,  and his loving dog, Penny.
Friends will be received at the McIntire, Bradham & Sleek Funeral Home, 216 E. Larwill St., Wooster on Friday, December 26, 2014 from 5-8:00 p.m.
Services will be held at the funeral home on Saturday, December 27, 2014 at 10:00 a.m. with Pastor Ann Paynter officiating. Interment will follow in the Wooster Cemetery.
In  lieu of flowers,  contributions may be made  to the Friends of the Wayne Co. Fair, PO Box 3, Wooster, OH 44691.
Online condolences may be left for the family at www.mcintirebradhamsleek.com.
ã
ã
ã 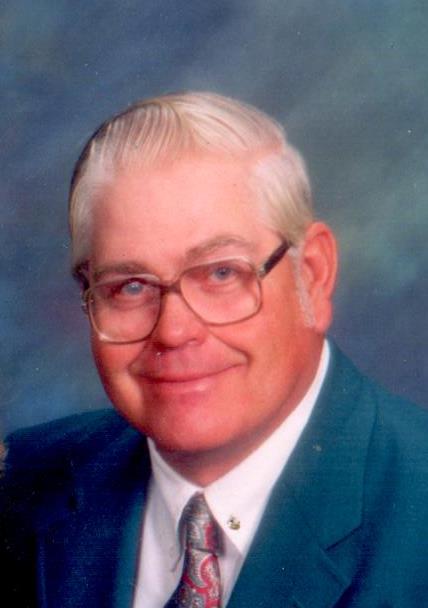