WOOSTER – Eleanore Lillian Bunge, 92, died December 28, 2014, at her home in Wooster, OH.
Eleanore was born on January 20, 1922, in Fergus Falls, MN, and was the daughter of Halfton P. and Aagat (Dalen) Halvorson.     She grew up on a farm in the Vining, MN area and graduated from Henning High School, Henning, MN, with the class of 1940.
In 1942, she married Fred H. Bunge in Custer, SD.   During their married life the couple lived in Flint, MI; Rolla, MO; LaGrange Park, IL; Arvada, CO; Hibbing, MN; and Bay Village, OH.   They were divorced in 1969.
Eleanore worked for the Cleveland Trust Bank in Cuyahoga and Lorain counties.   She retired in 1981, and moved back to the area where she grew up to care for her aging mother.   She made her home in Fergus Falls for 25 years.   She married her longtime companion, James J. Dlugos in 2005.   He passed away in 2007.
One of the highlights of her life was traveling to Norway in 1995, finding the farm where her grandfather once lived, and meeting several Norwegian cousins.
In 2010, Eleanore moved to Wooster to be near her daughter.   She loved to sing and dance and to write poetry for her family and friends.   She was very proud to have written a novella at the age of 90 and to have had it published by the Wooster Book Company in 2012.
Eleanore is survived by her daughter, Pamela (David) Everett of Wooster; her son, Terrence Bunge (Chau Nguyen) of Eden Prairie, MN and Ho Chi Minh City, Vietnam; and a grandson, Erik Nguyen Bunge.
She was preceded in death by her parents, her sisters, Mary (Walter) Running and Clara (G.J.) Sandmann, and brother, Arnold (Ruby) Halvorson.
There will be no calling hours.   Private family services will be held at a later date.
McIntire, Bradham & Sleek Funeral Home, 216 E. Larwill St., Wooster is assisting the family.
Those who wish may make contributions to a charity of the donor s choice.
Online condolences may be left for the family at www.mcintirebradhamsleek.com. 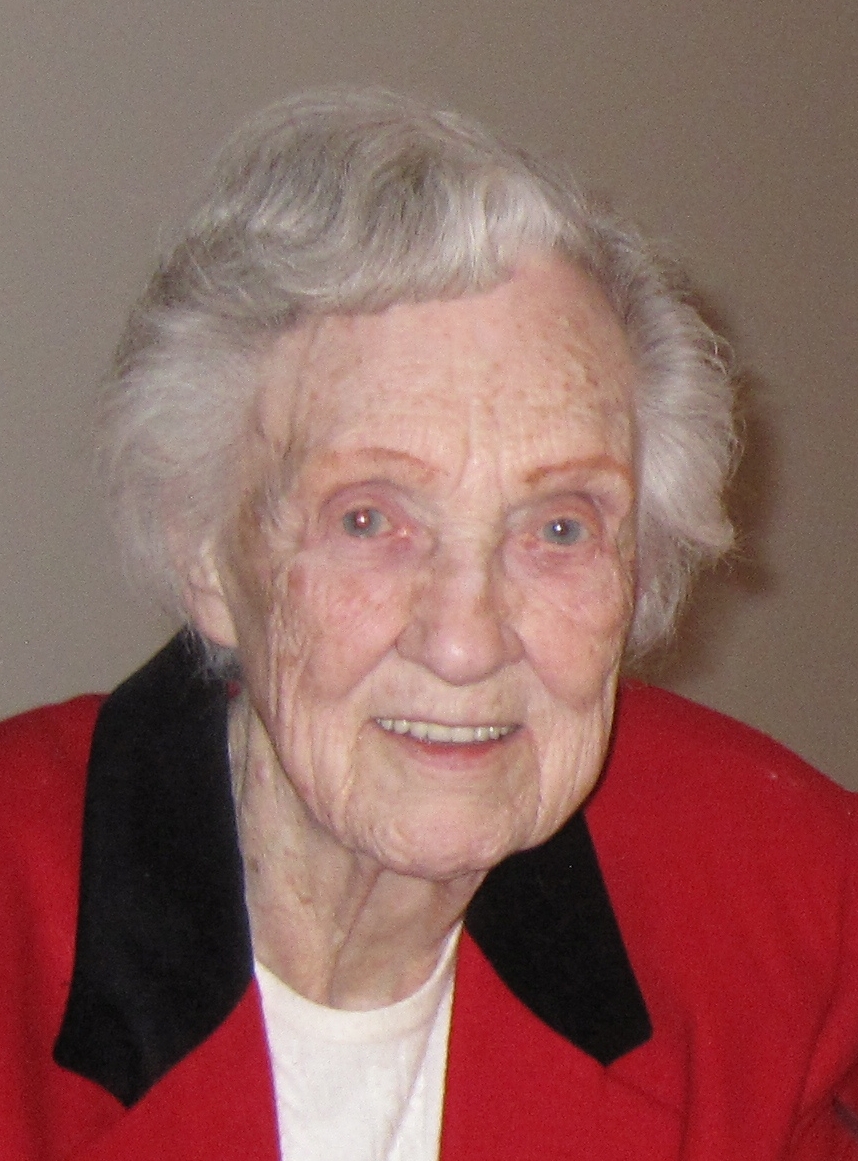