Together Again 
WOOSTER  Thelma (Reed) Levers, 88, of Wooster passed away Friday, January 2, 2015 at West View Healthy Living in Wooster.
Thelma was born on December 14, 1926 the daughter of Harry F. and Freda Miller Reed on their farm in Ripley Township, Holmes County, Ohio.
She married Carl Gabriel Levers on August 15, 1947. He died October 19, 2014 after 67 years of marriage.   She was a graduate of Big Prairie High School and Wooster Business College.   During her working career, she was a deputy Registrar for Holmes County for a number of years.   She also was a bookkeeper for Ashland Electric, Art Saunders (Hills and Dales and Melrose trailer park).
She helped her husband in the L & W Hardware store in Millersburg, Ohio and Gabuz Corporation.   She retired from the Wooster Automobile Club.
She is a member of the Shreve United Methodist Church where she was the church pianist for many years for both services and for the children s choir.   She was a member of the United Methodist Women.
She loved to play music and sang with the Lever s Trio on Canton Radio, her family and traveling with her husband in their motor home.
Surviving is her daughter, Shyanne (Kenneth) VanSickle, grandson, Timothy (Natalie) VanSickle, granddaughter, Heather (Shawn) Meade and great-grandchildren, Nathaniel and Andrew VanSickle and Seth, Bryce and Micah Meade and a special cousin Donald Reed.
Friends will be received 1 hour prior to the 2:00 p.m. service on Wednesday, January 7, 2015 at the McIntire, Bradham & Sleek Funeral Home, 216 E. Larwill St., Wooster with the Rev. Bill Lawson officiating.
The family requests that in lieu of flowers, donations be made to their favorite charity in her name.
Online condolences may be left for the family at www.mcintirebradhamsleek.com. 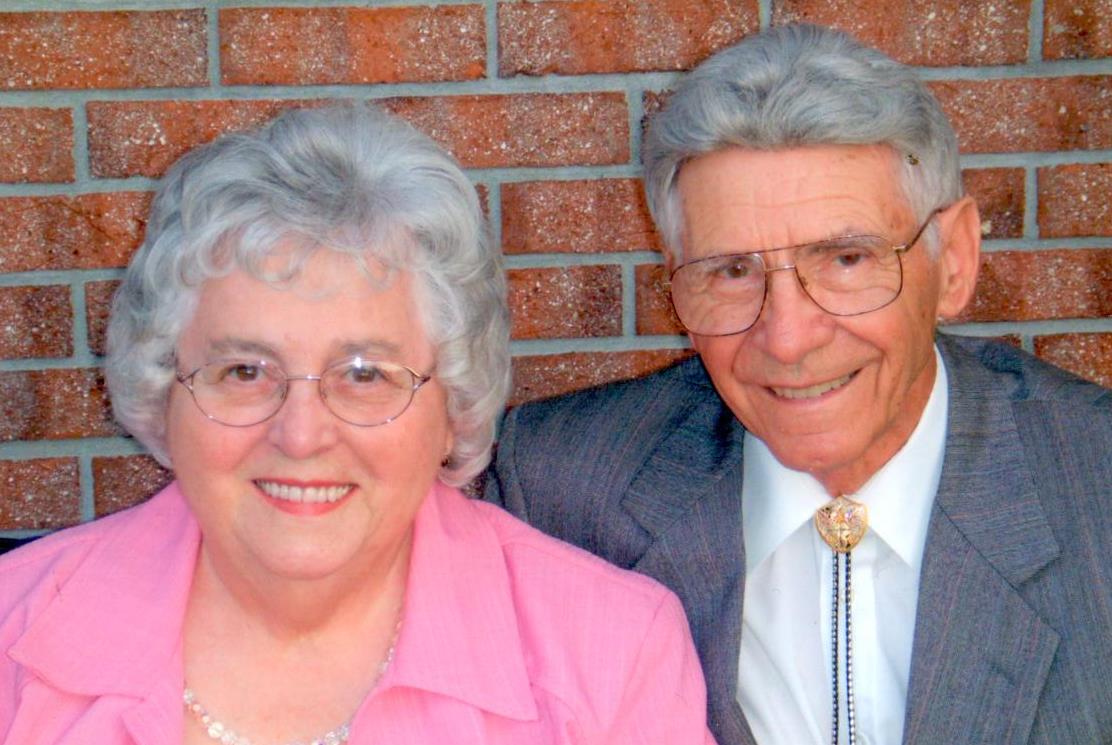