RICHLAND, MICHIGAN  Dr. Joseph M. Bricker, 59, of Richland, Michigan passed away on Wednesday, January 28, 2015 at the Borgess Hospital in Kalamazoo.
He was born March 22, 1955 in Wooster, the son of Joseph H. and Emma Marie Stahl Bricker.
Joseph was a 1973 graduate of Triway High School.   He received a B.S. in Biology from the University of Akron in 1978, a M.S. in Poultry Science in 1980 and a P.H.D in Poultry Science from The Ohio State University in 1984.   He had done postdoctoral work at Mississippi State University  from 1985-1986 and Clemson University in 1987.
He had worked at Intervet Inc. from 1987-1999 and then at Merial from 1999-2006.   He then worked at Zoetis Corp as a Director of Global Poultry Biologics Research from 2007 to the present.   He had previously worked at the OARDC in Wooster.   He was a member of the American Society of Microbiology and the American Association of Avian Pathologists.
He enjoyed playing and collecting guitars, playing the keyboard, woodworking and loved animals and nature.
Joseph is survived by brothers, Mark Bricker and David (Cindy) Bricker both of Shreve and a sister, Ruth Ellen Michalek of Columbus and nephews, Matthew Bricker of Virginia and Daniel Bricker of Shreve.
Friends will be received at the McIntire, Bradham & Sleek Funeral Home, 216 E. Larwill St., Wooster on Wednesday, February 4, 2015 from 6-8:00 p.m.
Services will be held at the funeral home on Thursday, February 5, 2015 at 1:00 p.m. with the Rev. Dr. Kevan Franklin officiating.   Burial will follow in Sherwood Memorial Gardens.
Those who wish may make contributions to the American Diabetes Assoc., 1815 W. Market St., Suite 108, Akron, OH 44313.
Online condolences may be left for the family at www.mcintirebradhamsleek.com. 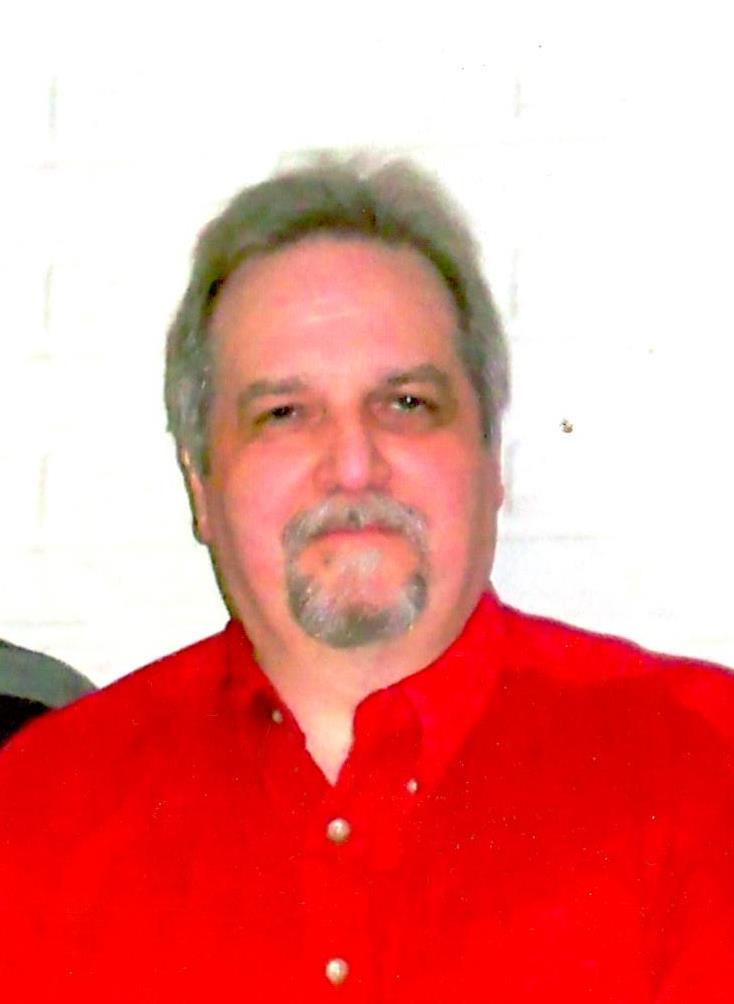