Together Again 
WOOSTER  Anthony J. Tony  Vizzo, Jr., 70, passed away Saturday, January 31, 2015 at Wooster Community Hospital.
Tony was born the third child in a family of six children to Anthony J. (skinny) and Jennie (Landi) Vizzo on May 1, 1944.   Growing up in Wooster, he attended St. Mary s Elementary School and Wooster High School.
Tony proudly served in the U.S. Navy from 1961-1964 on the USS Wasp Aircraft Carrier.   Returning home, he met the love of his life, Anna Jean Stout.   They were married July 8, 1967.   From this union, they had two sons, Timothy Allen and Andrew Nicholas.
Tony spent his entire working career at Borg Warner, later known as RexRoth, and retired from there.
He enjoyed softball and played for years.   Some of his other interests were people, C.B. Radios, car shows and restoring old cars, thru these interests he made many dear friends.
He was a member of St. Mary s Catholic Church, the Lamplighters Club and the American Legion.   He was a proud American Italian.
He leaves behind his two sons, Tim (Annette Harbaugh) Vizzo and Andy (Angela Smith) Vizzo of Wooster, two brothers, Mike (Jeannie) Vizzo and Ron (Lana) Vizzo both of Wooster and many nieces and nephews.   Also many cousins in the area and some from Cleveland to California.
Tony was preceded in death by his parents, his wife, Anna on September 10, 2006, sisters, Isabella Taylor and Mary Jo Barnes and a brother, Donnie Vizzo.
A service of Christian Burial will be held on Friday, February 6, 2015 at 12:00 noon at the McIntire, Bradham and Sleek Funeral Home, 216 E. Larwill St., Wooster with the Rev. Stephen Moran officiating.   Burial will follow in the St. Mary Cemetery.   Friends will be received 2 hours prior to the time of the service.
Those who wish may make contributions to the Huntington s Disease Society of America, 505 Eighth Ave., Suite 902, New York, NY 10018 or the American Kidney Fund, 11921 Rockville Pike, Suite 300, Rockville, MD 20852.
Online condolences may be left for the family at www.mcintirebradhamsleek.com. 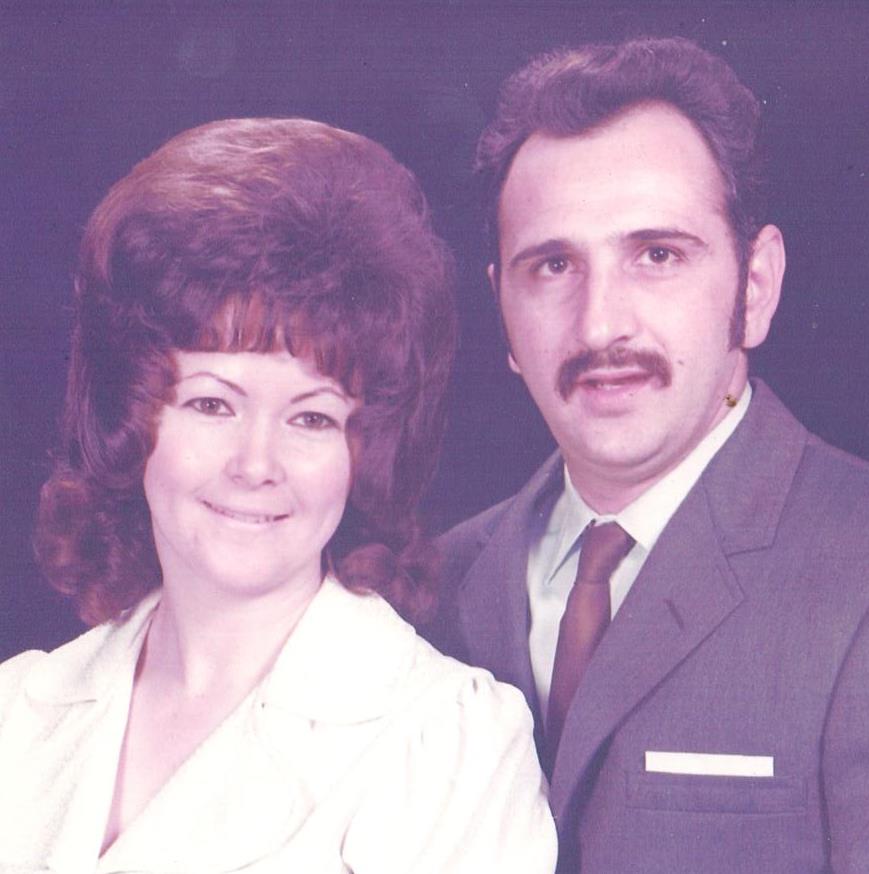