WOOSTER  Patricia J. Manson, 70, of Wooster passed away on Sunday, February 1, 2015 at Akron City Hospital.
She was born January 21, 1945 in Crawford County, the daughter of Levi and Olive Larick Ekleberry.   She married Gene A. Manson on November 19, 1966.   He preceded her in death on November 13, 2014
She had worked part-time for K-Mart.   She enjoyed going to antique and flea markets and was an avid collector of Fairy Lamps.
Patricia is survived by her children, Brian Manson of Cardington, Douglas Manson of Wooster and Michelle (Brian) Kurtz of Wooster; grandchildren, Alexandra Spears, Jake Manson, Jesse Manson, Brooke Manson, Taylor Kurtz and Brandon Kurtz, a great-granddaughter, Austyn Spears and a sister, Carol Flockerzie of Columbus.
In addition to her husband, she was preceded in death by her parents.
Friends will be received 1 hour prior to the 11:00 a.m. service on Wednesday, February 4, 2015 at the McIntire, Bradham & Sleek Funeral Home, 216 E. Larwill St., Wooster with the Rev. Charles Tobias officiating.   Burial will follow in the Oak Grove Cemetery.
Online condolences may be left for the family at www.mcintirebradhamsleek.com. 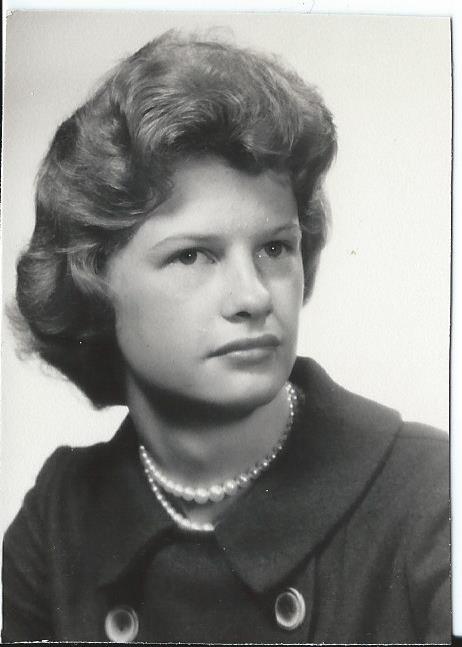