WOOSTER  Donald R. Shank, 77, of Wooster passed away on Monday, February 2, 2015 at his home.
He was born November 23, 1937 in Wayne County, the son of Lewis W. and Ruth Steltzer Shank.   He married Beverly J. Heather on September 24, 1960.   She survives.
He had worked at the Timken Co. in the Roto Roll Department for 36 years retiring in 2000.   He was a member of the Wooster Church of the Nazarene.   He was also a member of the Wooster Elks, the Wooster Moose, the American Legion and was an avid bowler, golfer and fisherman.    In retirement, he and his wife enjoyed spending winters in Las Vegas.
He had umpired softball for many years, coached Little League for Triway and was a past president of the Triway Booster Club.   He had also served as secretary of the Wooster Bowling Association for many years and served as secretary of the Wayne Lanes Golf League for many years.
He proudly served his country with the US. Air Force from1960-1964.
In addition to his wife, he is survived by his children, Debora K. (Dennis) Jones, Jeffery T. Shank and Donald L. (Cathy) Shank all of Wooster; grandchildren, Stephanie Shank of Wooster, Shannon (Jeremy) Varnes of Shreve, Kristen (Josh) Keener of Orrville and Joshua Shank of Wooster; a sister, Marilyn (Tom) Stull of Wooster and a brother Larry Wayne (Cindy) Shank of Navarre.
Friends will be received at the McIntire, Bradham & Sleek Funeral Home, 216 E. Larwill St., Wooster on Thursday, February 5, 2015 from 6-8:00 p.m.   with an Elks Memorial Service at 5:30 p.m.
Services will be held on Friday, February 6, 2015 at 11:00 a.m. at the Wooster Church of the Nazarene, 3100 Oak Hill Road, Wooster with Rev. Ron Frizell officiating.   Burial will follow at Sherwood Memorial Gardens.
Those who wish may make contributions to the charity of the donor s choice.
The family would like to thank LifeCare Hospice for all their care given to Don.
Online condolences may be left for the family at www.mcintirebradhamsleek.com. 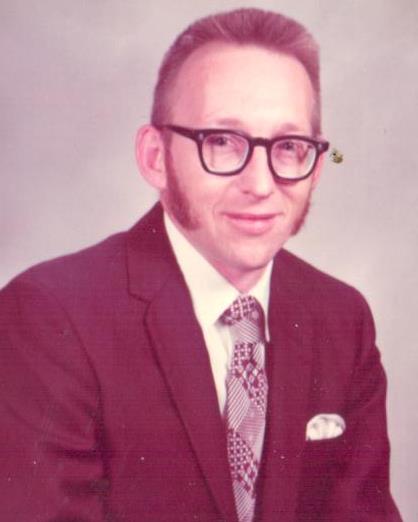