Ethel Mills Parker: A Trailblazer of Her Time

Ethel Mills Parker of Wooster, Ohio passed away on February 13, 2015 at the age of 94.   She passed away peacefully with her family by her side.
Ethel was born in Rittman, Ohio on February 19, 1920.   She was the daughter of Sheriff Ed Mills (who served as Sheriff of Wayne County from 1937 to 1949) and Stella Normando Mills.
She graduated from Wooster High School in 1938 and was later recognized by the Wooster High School All Sports Hall of Fame for her athletic prowess  in GAA.
She went on to marry Lee Parker in 1942 and had three beloved sons Ed, David and Richard Parker.
Ethel was a pioneer for her time.   A Trailblazer leading the way for women.
Ethel s career began at the Wooster Daily Record working for the Dix Family.
In 1960, after growing up in a prominent political family and being fascinated by politics at an early age Ethel decided to run for Wayne County Treasurer.   She defeated a male incumbent who had been in office for 28 years and became the first woman elected to a public office in Wayne County.   She went on to serve 24 years as the Wayne County Treasurer winning six elections.   To this day Ethel is the longest serving women to elected office in Wayne County.
Upon retiring as Treasurer, Ethel did not slow down but then continued her work with The Wayne County Historical Society.   Again leading the way for women.   Ethel was the first woman to serve as President.   She was a member of the Board of Trustees, a Vice President, and Treasurer, thus helping to expand the Historical Society to its current level.   She later was a key decision maker in establishing the temperature controlled fire retardant vaults in order to preserve documents, clothing and military gear.   These vaults located at the Wayne County Historical Society were later named after her.
While her work involved being County Treasurer and the Historical Society her passion was undeniably politics and The Republican Party.   Ethel was among Wayne County s Republican elite for 50 years.   She learned about campaigns for public office at an early age of 16 when her father was elected Sheriff.   She worked hard for good government constantly promoting and defending Republican ideals.   She was active in The Young Republican s Club, the County Party, The Central and Executive Committees for the State of Ohio and was a Delegate to the Republican National Convention in 1984 for the Reagan/Bush ticket.   Ethel continued her involvement till her last days lending a guiding hand in many local campaigns, analyzing the political scene, and developing campaign strategy to assist others.   All the while quietly and strongly encouraging women to run for office.
Ethel was recognized for several different accomplishments throughout her life.
One that she was most proud of was The Athena Award.   The Athena Award was created through the Chamber of Commerce in Lansing, Michigan in 1982.   Its goal is to bring into focus the professional and business women in the community and to encourage the opening of leadership opportunities for women.   This prestigious award was presented to Ethel in 2006.
She also was awarded The Republican Lifetime Achievement Award in 2010 and The Women of Achievement Award in 2004 for outstanding contributions to the Wooster Community.
Ethel also made contributions to the United Way, the Salvation Army, Quota Service Club, The United Methodist Church, the Kidney Foundation, The American Cancer Society, the Wayne County Fair, and supported  the Rotary Auction and numerous local auctions.
During her free time Ethel enjoyed genealogy, helping friends, neighbors and strangers trace their heritage back hundreds of years never wanting to be paid but doing it strictly for her love of history, Wooster and Wayne County.
Ethel also enjoyed antiques, collecting stamps and coins, and cheering on The Ohio State Buckeyes, the Cleveland Indians, and the Cleveland Browns.
Ethel is preceded in death by her father, mother, sister Oneta, sons David and Richard, and daughter-in-law Sara Newhouse Parker and Diane Palermo Parker.
Surviving is her oldest son Ed of Scottsdale, AZ, daughter-in-law, Constance Parker  and her grandchildren Lisa, Michael (and Melissa) and Sean (and Christy).   She is also survived by five great grandchildren.
Friends and family are invited to call Tuesday February 17th at McIntire, Bradham & Sleek Funeral Home, 216 E. Larwill St., Wooster from 6 PM to 8 PM and her funeral service will be held at Wooster s United Methodist Church, 243 N. Market St., Wooster at 11 AM on Wednesday February 18.
In lieu of flowers, the family ask that donations be made to the Wayne County Historical Society, 546 E. Bowman St., Wooster, OH 44691 in Ethel s name. 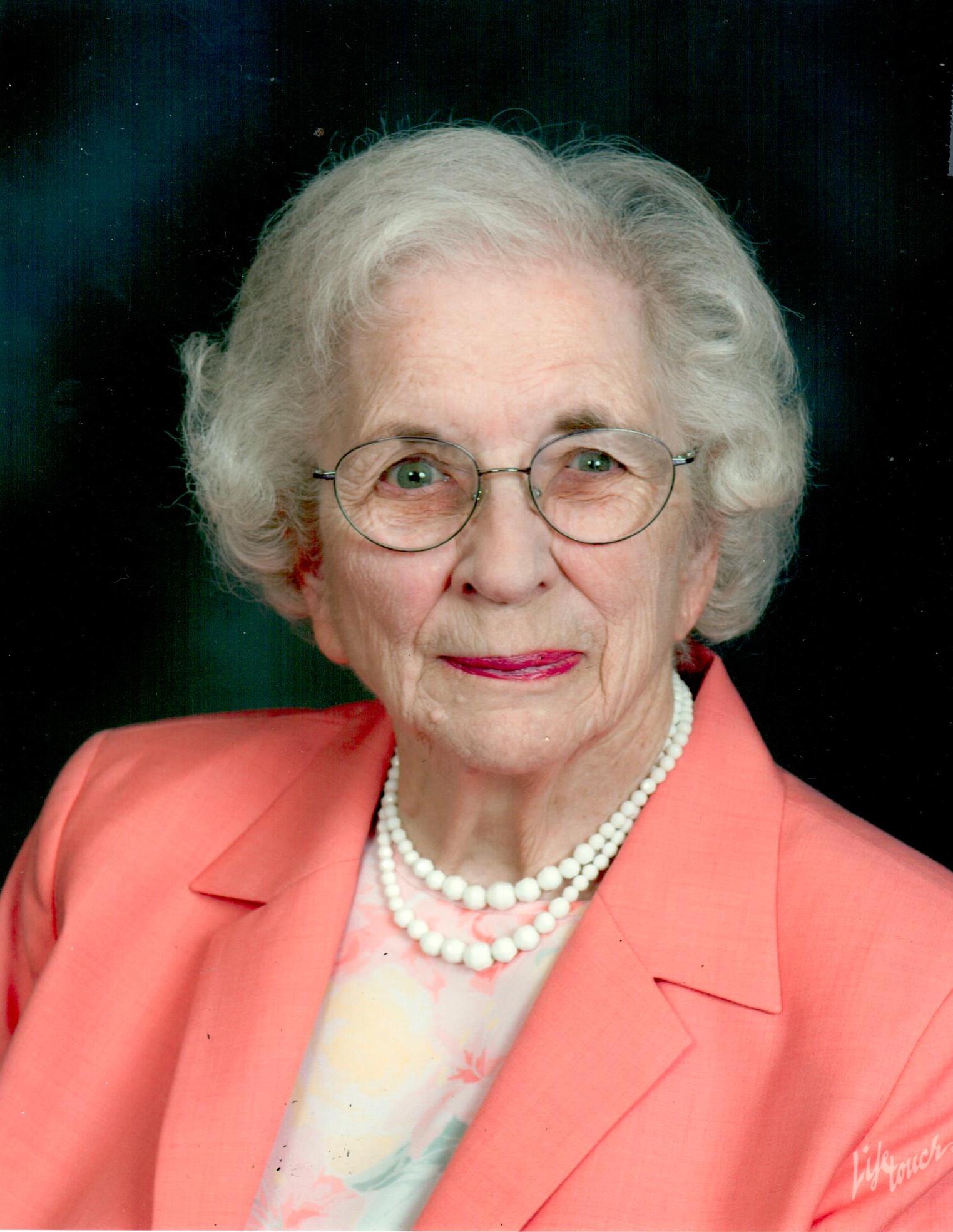