Mary E. Herman, 96, of Wooster died Thursday February 19, 2015.
She was born June 21, 1918 in Wayne County to Samuel Clinton and Margaret Rebecca Fair Harbaugh.   On July 3, 1937, she married Rosswell Bill  Ellsworth Herman.   He preceded her in death in 1989.
Mary had attended Emmanuel Old Stone Church and was a member of the church she attended in Florida.   She was a cook at Northwestern Schools and had also worked for The Wooster Brush for 10 years.   She and her husband enjoyed wintering in Florida and spending time on their boat on Lake Erie in the summers.   She had played the piano for over 70 years at several churches wherever she lived.   Mary was on original member of the Nearly Neighbors Club.
Mary is survived by her children Linda Louise (Bob) Kline of Red Haw, Patricia Ann (John) Baran of Punta Gorda, FL; grandchildren Trina (Mark) Miller, Randy (Janna) Kline, Theda (Ron) Neer, Reggie (Laura) Kline, Rich (Stacey) Kline, Mike (Cindy) Belfi, Jeff (Mary) Belfi and Brian (Anita) Belfi; 24 great-grandchildren and 12 great-great grandchildren.
Along with her husband, Mary was preceded in death by her parents, brothers Robert (Ruth) and Max Jake  (Betty) Harbaugh and a sister Maxine (Duane) Kline and an infant sister Ruth Harbaugh.
Friends will be received one hour prior to the 11:00 AM service on Wednesday February 25, 2015 at McIntire, Bradham & Sleek Funeral Home, 216 E. Larwill St., Wooster.   Rev. Allen Imhoff will officiate.   Interment will follow in Congress Cemetery.
Contributions may be directed to a charity of the donor s choice.
Online condolences may be left for the family at www.mcintirebradhamsleek.com

Memorial Contributions
A charity of the donor’s choice

Visitation
One hour prior to the service on Wednesday 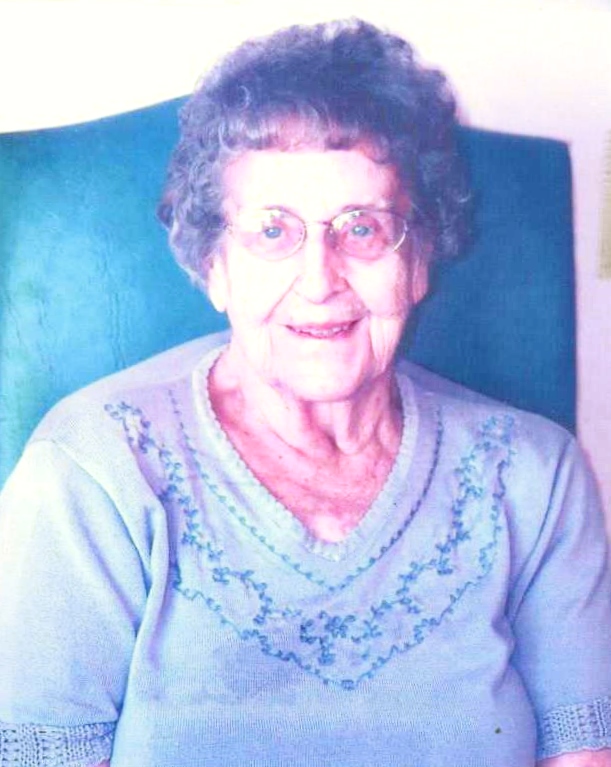