WOOSTER  Ruthmary B. Pat  Freeman, 89, of Wooster went home to be with the Lord on Tuesday, February 24, 2015 at her home.
Pat as she is known to friends and family was born in Oberlin, Ohio on March 16, 1925, the daughter of Charles E. and Ruth Culbertson Baum.
She was raised in Wellington and graduated from Wellington High School.   She attended Miami University in Oxford, Ohio.   She majored in business and accounting.   In her senior year, she married Ralph J. Freeman in Kittaning, Pennsylvania in the Episcopal Church on September 13, 1945.   They celebrated 45 years together when he passed away in 1990.
They raised their two oldest children in Cincinnati.   Brian was raised in Wellington.   After the death of her husband and oldest son, she moved to Wooster 17 years ago to be close to her son and family.
Pat was a spinner and weaver.   She was active in several doll clubs in Cleveland as well as a sewing group.   She was active in church at St. James Episcopal and a member of the Women s Committee of the Wooster Symphony.
She is survived by her children, Barbara Freeman of Wellington and Brian (Linda) Freeman of Wooster and her grandsons, Logan, Casey and Braxton Freeman.
In addition to her husband and son, Jon C. Freeman, she was preceded in death by her parents.
Friends will be received at the McIntire, Bradham & Sleek Funeral Home, 216 E. Larwill St., Wooster on Sunday, March 1 from 2-4:00 p.m.
Funeral services will be held at St. James Episcopal Church, 122 E. North St., Wooster on Monday, March 2, at 11:00 a.m. with the Rev. Evelyn Manzella officiating.   Burial will be in Greenwood Cemetery, Wellington at 2:30 p.m.
Those who wish may make contributions to St. James Episcopal Church.
Online condolences may be left for the family at www.mcintirebradhamsleek.com. 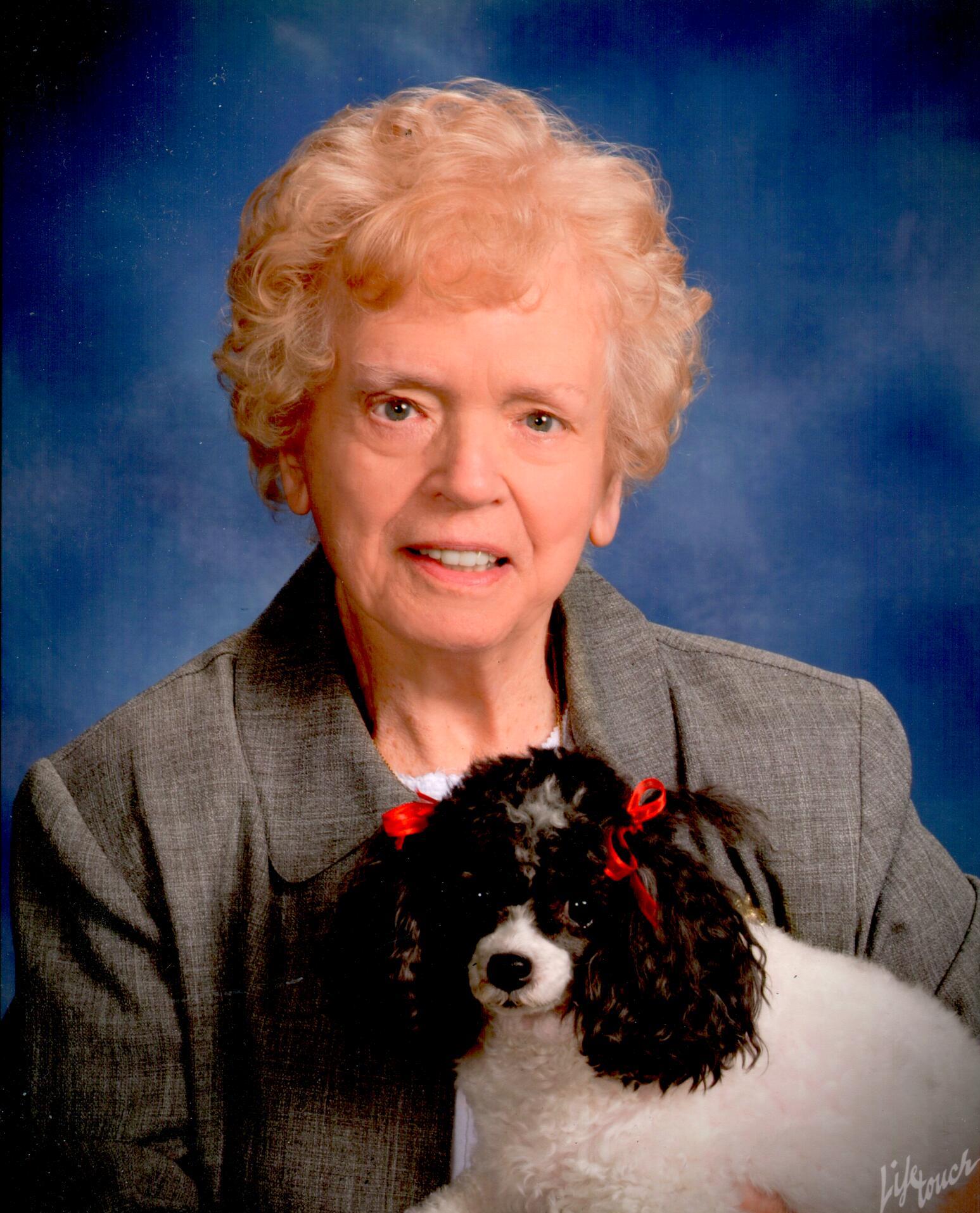